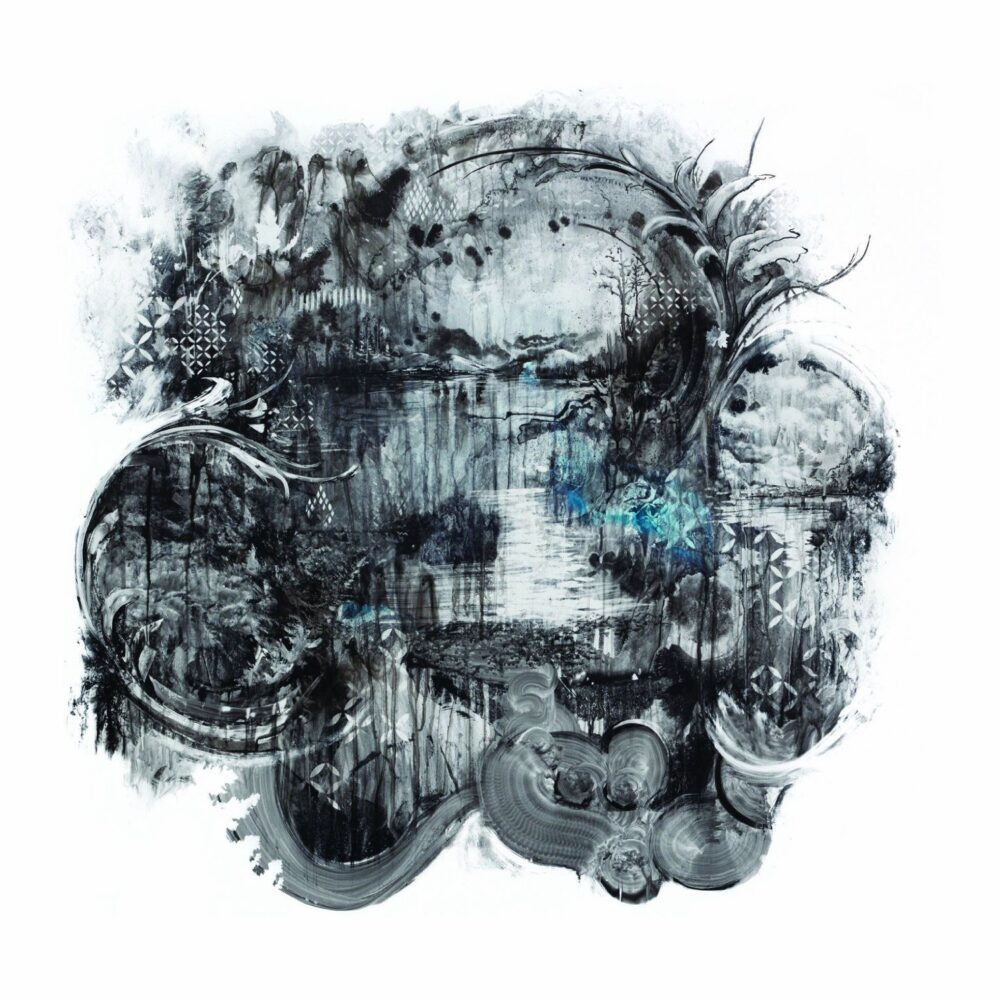 Lubomyr Melnyk (b. 1948) is a Ukranian pianist and composer who pioneered the concept of "continuous music" in the 1970s. "Continuous music" can be described as a never-ending and unbroken stream of notes played very quickly with both hands while holding down the sustain pedal. From a technical point of view, these continuous ... END_OF_DOCUMENT_TOKEN_TO_BE_REPLACED 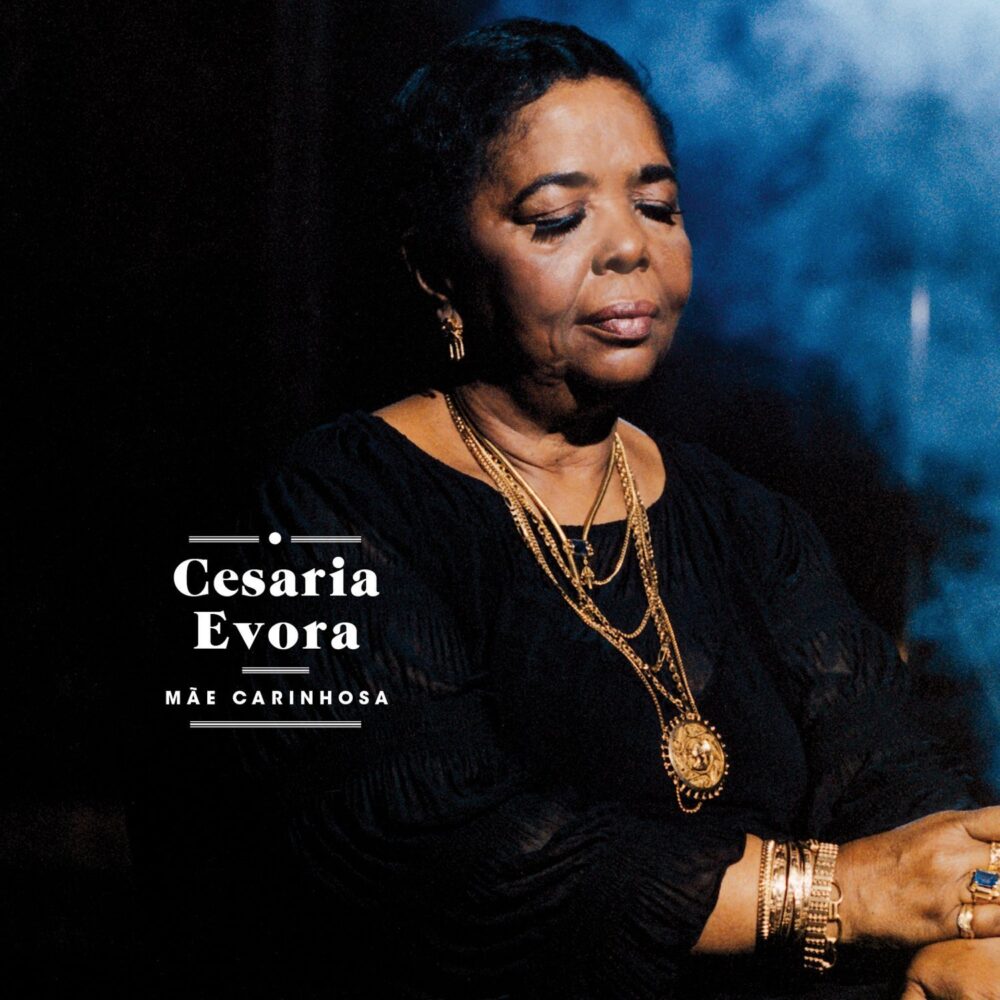 A new song by Cesária Évora is certainly a good excuse to open the floodgates of nostalgia! The Cape Verdean singer passed away in December 2011 after a very successful "late" international career. The singer was 47 when she recorded her first breakthrough album [amazon text=La Diva Aux Pieds Nus&asin=B00017YY90] in 1988. ... END_OF_DOCUMENT_TOKEN_TO_BE_REPLACED 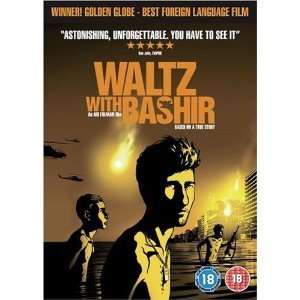 Waltz with Bashir (2008) is a groundbreaking animated documentary by Israeli film maker Ari Folman. One night at a bar, an old friend tells director Ari about a recurring nightmare in which he is chased by 26 vicious dogs. Every night, the same number of beasts. The two men conclude that there's a connection to their Israeli ... END_OF_DOCUMENT_TOKEN_TO_BE_REPLACED

The Blue Notebooks "Shadow journal" was originally released in [amazon text=The Blue Notebooks&asin=B00BAFMQ24] (2004), the second solo album by German born British composer Max Richter. While classically trained, the musician is also influenced by Rock and Electronic music or by modern minimalists such as Philip Glass, ... END_OF_DOCUMENT_TOKEN_TO_BE_REPLACED

This exquisite collaborative track comes from Antony and the Johnsons' 2010 recording [amazon text=Swanlights&asin=B003TE9BJ0]. The track was originally composed in 2006 during the recording sessions for Björk's album [amazon text=Volta&asin=B000OLG5OK] which includes two duets with Antony Hegarty. In "Flétta", Antony ... END_OF_DOCUMENT_TOKEN_TO_BE_REPLACED

Vandring This is a composition from Frode Haltli's 2007 recording Passing Images featuring a vocal performance by Maja Ratkje and Arve Henriksen on trumpet. As the accordion player notes, the origin of this track is twofold: Vandring is based on "Jeg er på vandring gjennom livet" as it is sung by Elias Akselen (b. 1947) ... END_OF_DOCUMENT_TOKEN_TO_BE_REPLACED

Spellbinding Music is a blog which curates contemporary, modern classical, roots, electronic, jazz and folk music…and everything in between. ... END_OF_DOCUMENT_TOKEN_TO_BE_REPLACED

This website uses cookies to improve your experience while you navigate through the website. Out of these, the cookies that are categorized as necessary are stored on your browser as they are essential for the working of basic functionalities of the website. We also use third-party cookies that help us analyze and understand how you use this website. These cookies will be stored in your browser only with your consent. You also have the option to opt-out of these cookies. But opting out of some of these cookies may affect your browsing experience.
Necessary Always Enabled

Any cookies that may not be particularly necessary for the website to function and is used specifically to collect user personal data via analytics, ads, other embedded contents are termed as non-necessary cookies. It is mandatory to procure user consent prior to running these cookies on your website.