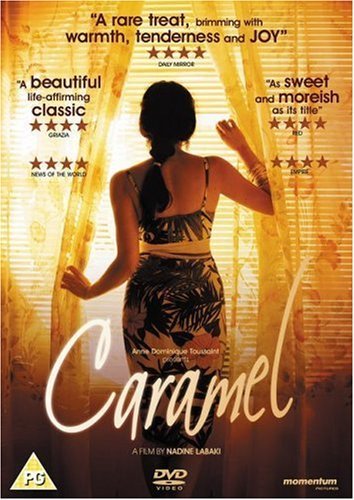 Caramel (2007) is a Lebanese film by first-time director Nadine Labaki which has enjoyed a very successful international career. Set in a beauty salon in Beirut, the film humorously chronicles the daily lives of five women of different generations and religious backgrounds. Even though conflict and political unrest are never explicitly mentioned, Caramel remains an upbeat and humanistic […] 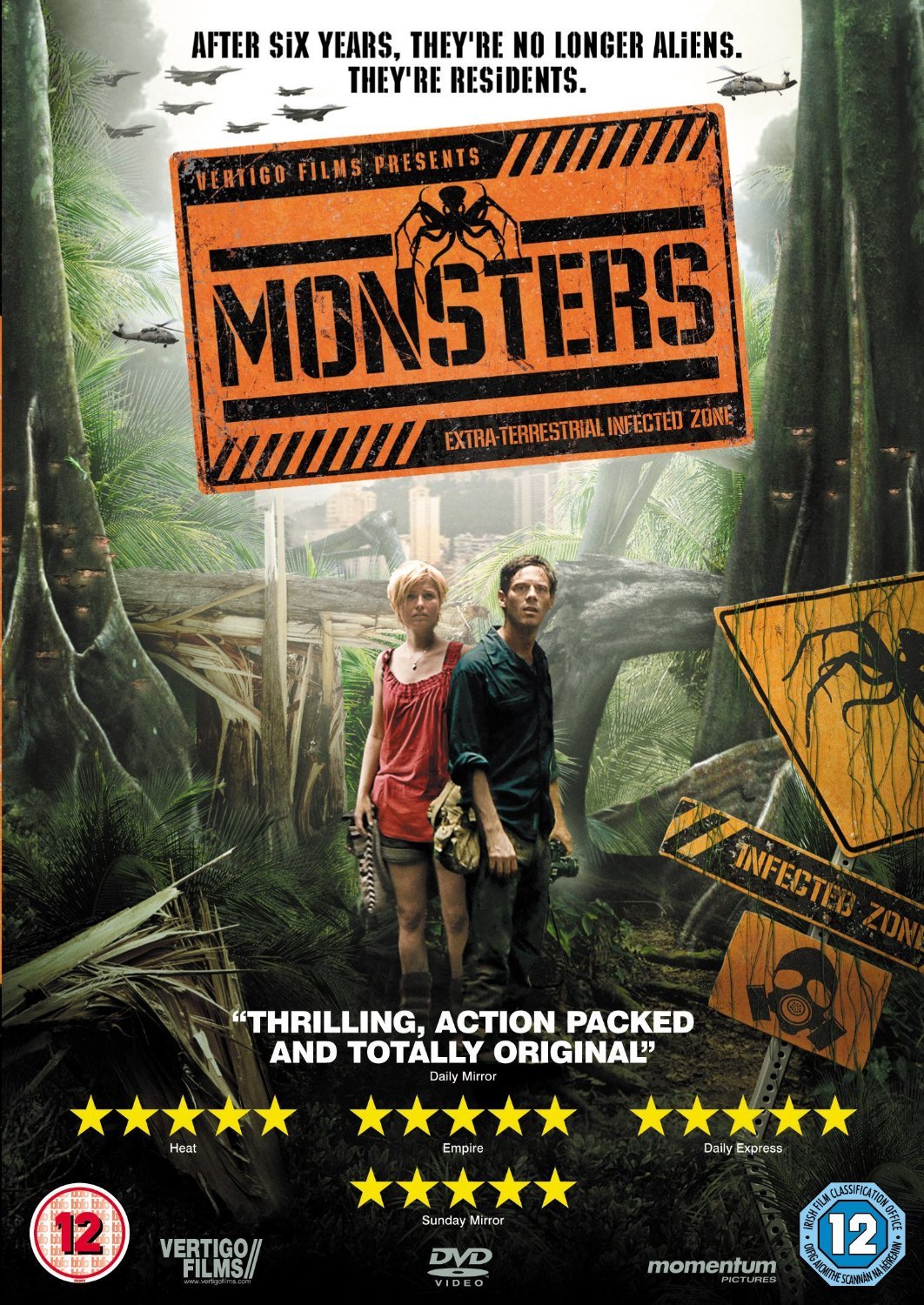 Monsters is a 2010 British independent science fiction film written and directed by Gareth Edwards with a wonderful soundtrack by Jon Hopkins.  Monsters chronicles the journey of an American journalist and her fellow citizen from alien-infected and quarantined Mexico to the American border. Filmed on a shoestring budget with only two professional actors, Monsters was entirely […]

Spellbinding Music is a blog which curates contemporary, modern classical, roots, jazz and folk music…and everything in between. … END_OF_DOCUMENT_TOKEN_TO_BE_REPLACED