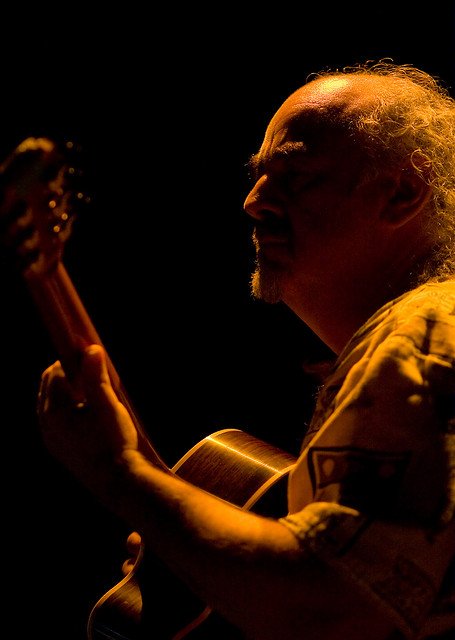 Steve Cooney is an Australian guitar player, arranger, composer and poet who has been a towering influence on the contemporary Irish music scene ever since moving to Ireland from his native Melbourne in 1981. A rock and blues musician originally, Steve Cooney first joined seminal band Stockton’s Wing as a bass and didgeridoo player before […] 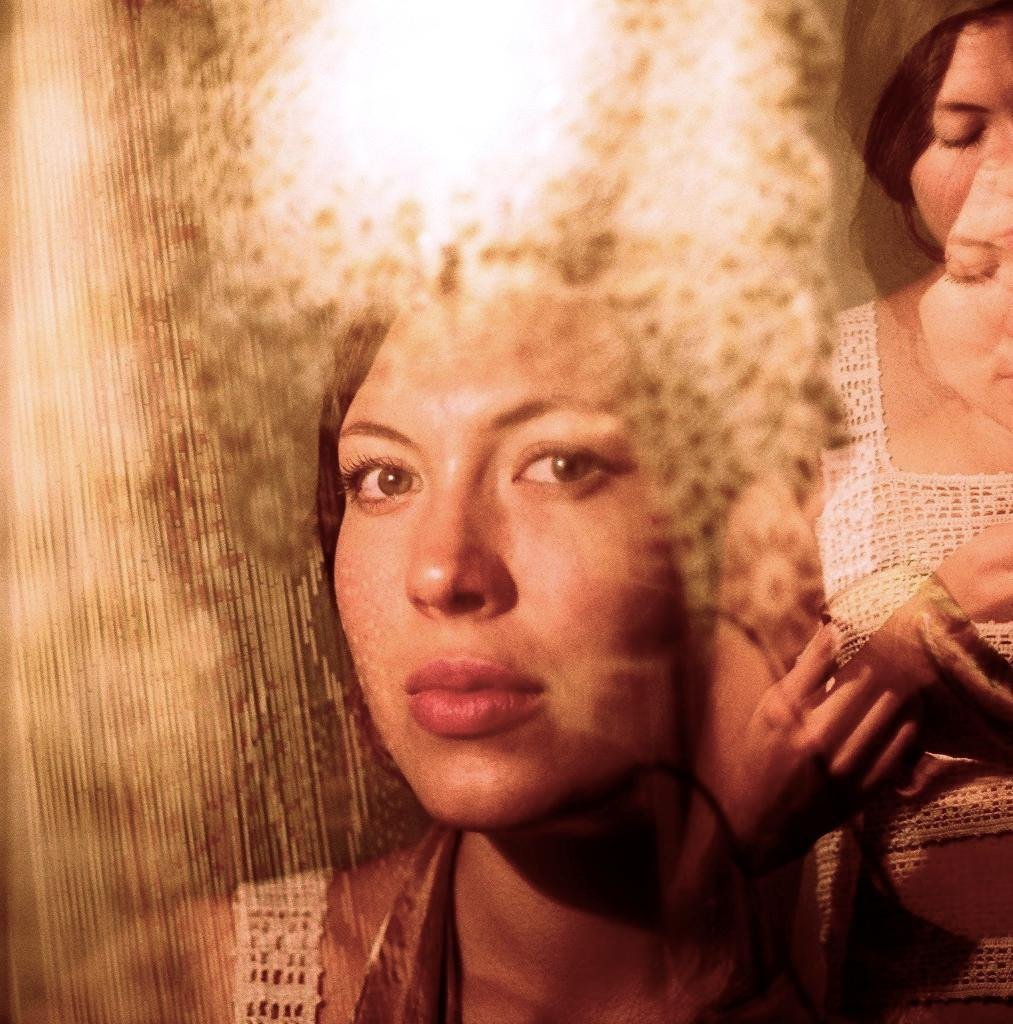 Alela Diane is a young singer songwriter from Nevada City, California now living in Portland, Oregon. She is usually associated with Mariee Sioux, another Nevada City native, or with English singer Vashti Bunyan. While she has now changed over a more Folk-Rock sound with her third album, Alela Diane used to put forward the almost […] 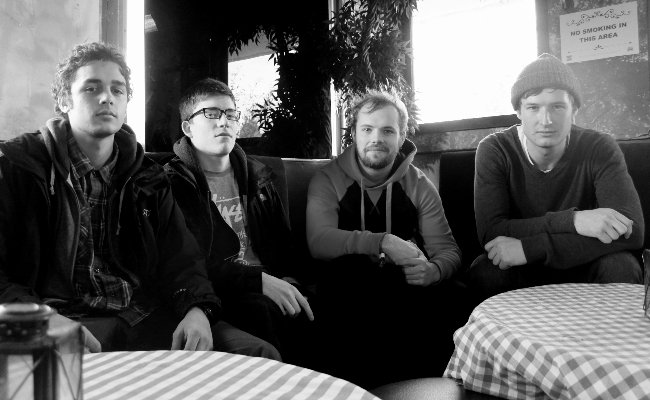 “Murmuration” is an uplifting and unusual track with a 7/8 time signature by Nomad Soul Collective, a young London-based British band. Influenced by The Cinematic Orchestra, the collective came to prominence in late 2011 when the tune was used as the soundtrack to a short video which went viral on Vimeo. The eponymous video by Sophie Windsor Clive […] 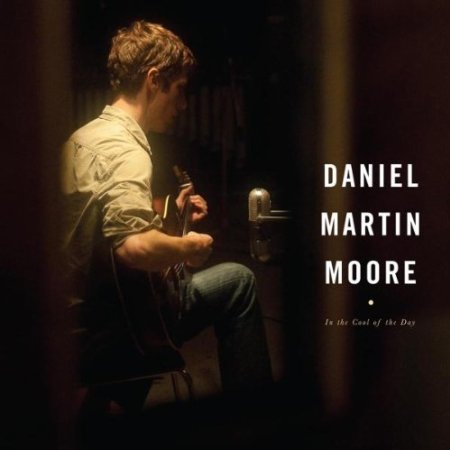 Daniel Martin Moore is a Kentucky-born singer songwriter who grew up immersed in the Southern Baptists’ musical traditions of spirituals, hymns, gospel and choir music. In 2011, the musician set out to record In the cool of the day, a collection introducing a personal and fresh take on several of these old spiritual songs remembered from childhood, […] 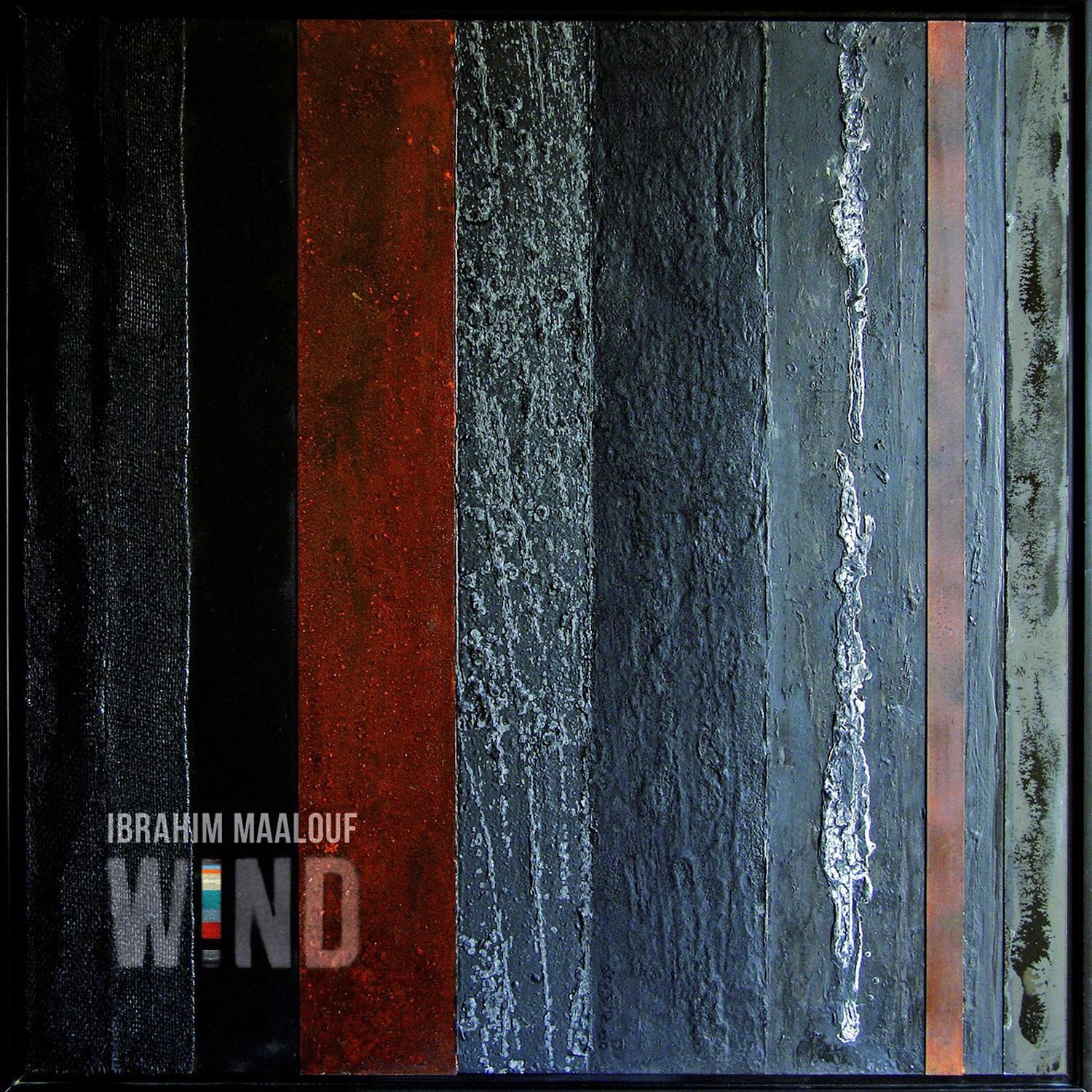 “Questions and Answers” is another song from Ibrahim Maalouf taken from Wind (2012), his latest release. Once again, the quarter tone trumpet allows the musician to create a lovely hybrid music that spans across several genres: I have with me an instrument that reflects exactly what I would like to say […] I believe my music […] 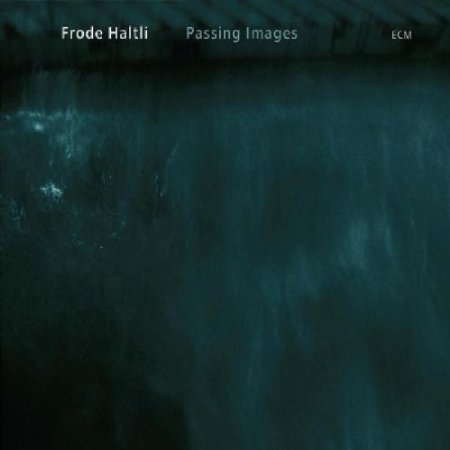 Vandring This is a composition from Frode Haltli’s 2007 recording Passing Images featuring a vocal performance by Maja Ratkje and Arve Henriksen on trumpet. As the accordion player notes, the origin of this track is twofold: Vandring is based on “Jeg er på vandring gjennom livet” as it is sung by Elias Akselen (b. 1947) who […]

Spellbinding Music is a blog which curates contemporary, modern classical, roots, jazz and folk music…and everything in between. … END_OF_DOCUMENT_TOKEN_TO_BE_REPLACED