A Winged Victory for the Sullen 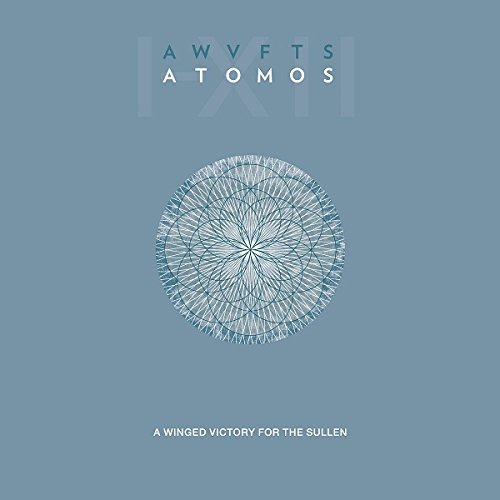 Noticing the reaction of his group of dancers when playing them the music from classical/ambient duo A Winged Victory for the Sullen’s self-titled début album, British choreographer Wayne McGregor commissioned new material from the band for his upcoming modern dance project. Comprised of two American musicians based in Europe ... END_OF_DOCUMENT_TOKEN_TO_BE_REPLACED 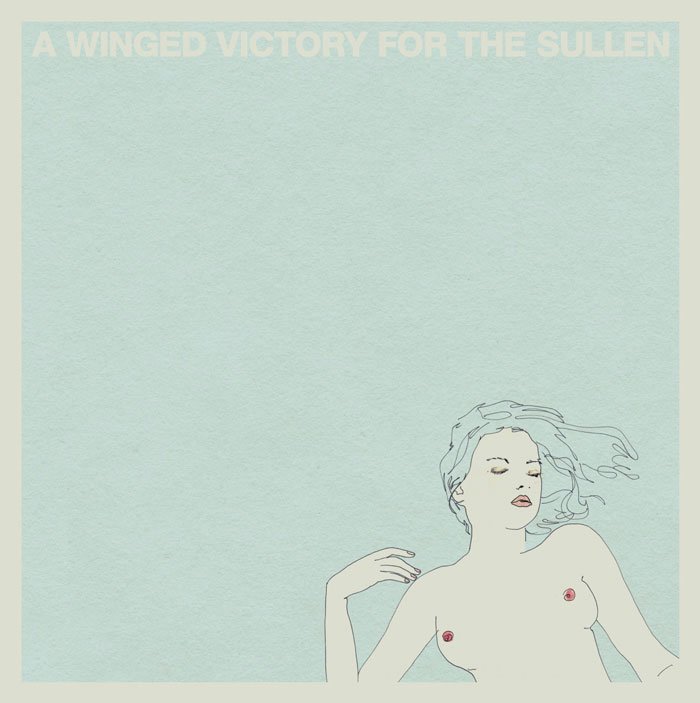 Neo-classical duo A Winged Victory for the Sullen emerged in 2007 following a chance encounter between Californian pianist Dustin O’Halloran and ambient drone composer Adam Wiltzie (Stars of the Lid). Focusing on Dustin O’Halloran’s piano, the sustain of Adam Wiltzie’s electric guitar and traditional strings, the pair have ... END_OF_DOCUMENT_TOKEN_TO_BE_REPLACED

Spellbinding Music is a blog which curates contemporary, modern classical, roots, electronic, jazz and folk music…and everything in between since 2012. ... END_OF_DOCUMENT_TOKEN_TO_BE_REPLACED