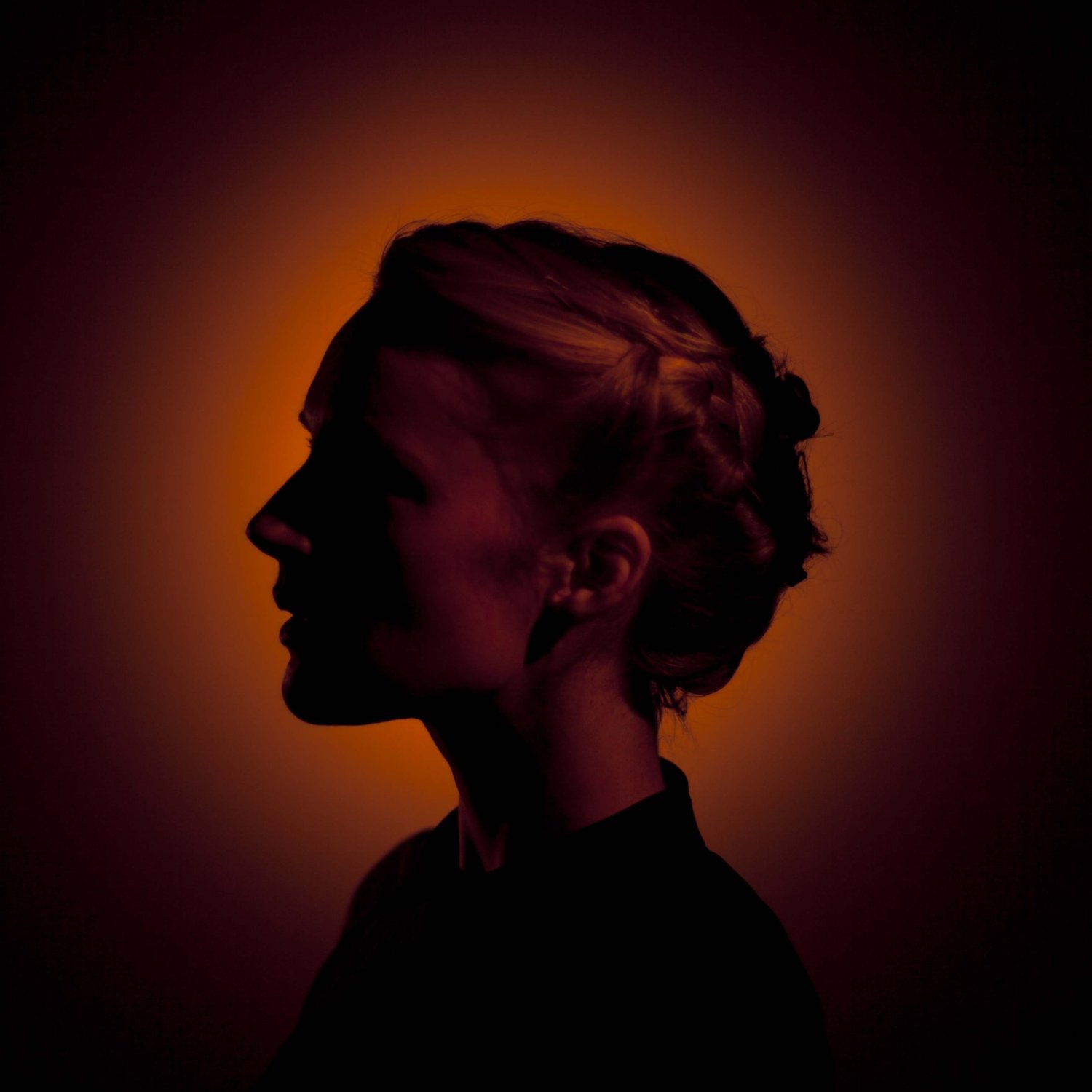 Danish-born and Berlin-based singer Agnes Obel is one of these quiet artists that were “discovered” on the internet. Only composing for herself, one of the songs she had uploaded on MySpace in 2009 was picked up by a German telecom company for a 40 seconds TV ad. A year later her début album Philarmonics, a […]

Spellbinding Music is a blog which curates contemporary, modern classical, roots, jazz and folk music…and everything in between. … END_OF_DOCUMENT_TOKEN_TO_BE_REPLACED