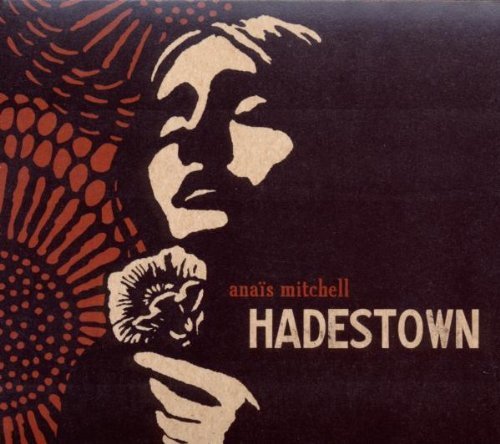 Released in 2010, American singer songwriter Anaïs Mitchell’s Hadestown is a modern retelling of the myth of Orpheus and Eurydice. Introduced as a “folk opera”, the concept album began life as a stage production which premiered in 2006 in Mitchell’s home state of Vermont.  Influenced by the plays and operas of Berthold Brecht and Kurt […]

Spellbinding Music is a blog which curates contemporary, modern classical, roots, jazz and folk music…and everything in between. … END_OF_DOCUMENT_TOKEN_TO_BE_REPLACED