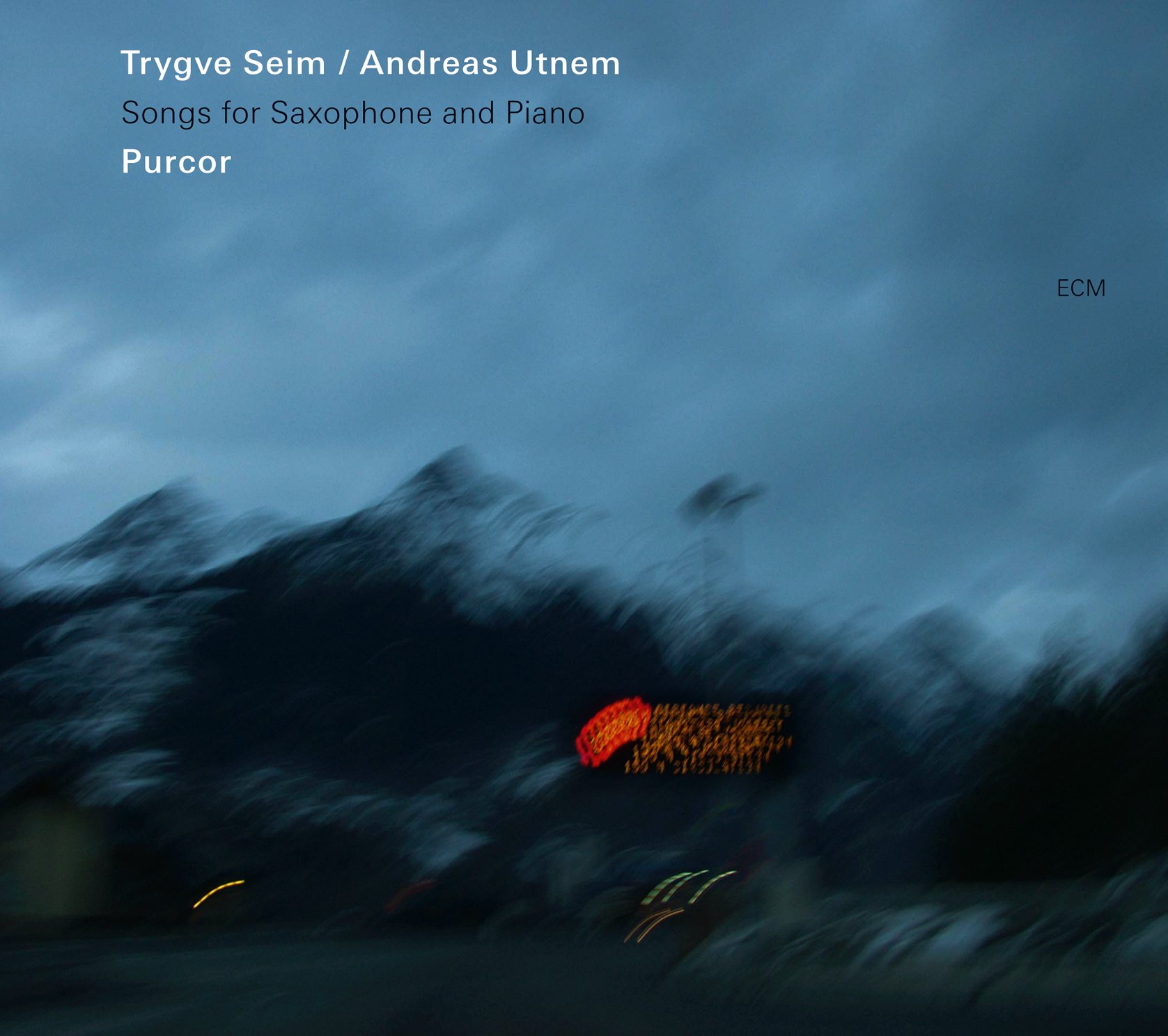 A “disciple” of Jan Garbarek, Trygve Seim (b. 1971) is a Norwegian saxophone player and composer whose playing is informed by different Asian and Middle-Eastern traditions of wind instruments. As early as 2001, following the release of his international début album for the ECM record label Different Rivers, critics recognised that Trygve Seim sounded like […]

Spellbinding Music is a blog which curates contemporary, modern classical, roots, jazz and folk music…and everything in between. … END_OF_DOCUMENT_TOKEN_TO_BE_REPLACED