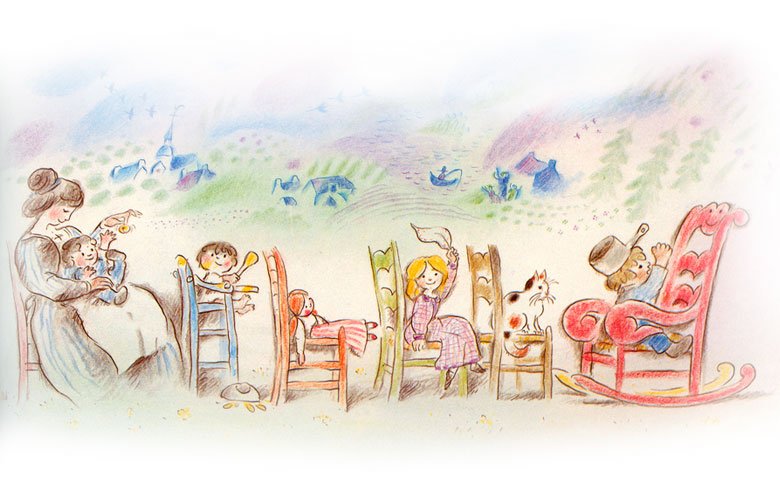 Crac! is an enchanting 15mn animated short by Frédéric Back originally released in 1981 and featuring a great collection of songs and tunes from the traditional French Canadian repertoire performed by folk group Le Rêve du Diable. Borrowing its name from a traditional reel of English/Irish origin (the devil’s dream), the band was formed in […]

Spellbinding Music is a blog which curates contemporary, modern classical, roots, jazz and folk music…and everything in between. … END_OF_DOCUMENT_TOKEN_TO_BE_REPLACED