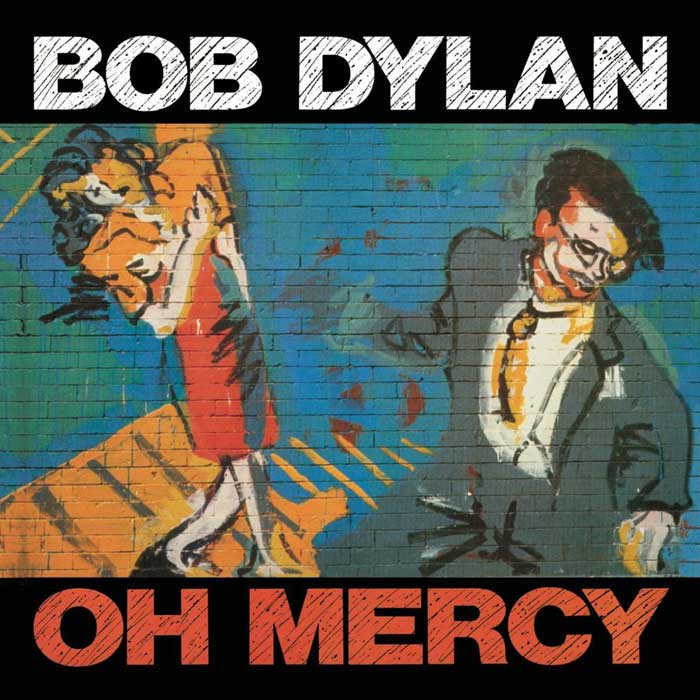 “Man in the long black” coat stands out in the Bob Dylan songbook as a dramatic song that makes an immediate and lasting impression. It was recorded in 1989 by Canadian musician and record producer Daniel Lanois and was included in Oh Mercy which was released the same year. Bob Dylan has always been an enigmatic […]

Spellbinding Music is a blog which curates contemporary, modern classical, roots, jazz and folk music…and everything in between. … END_OF_DOCUMENT_TOKEN_TO_BE_REPLACED