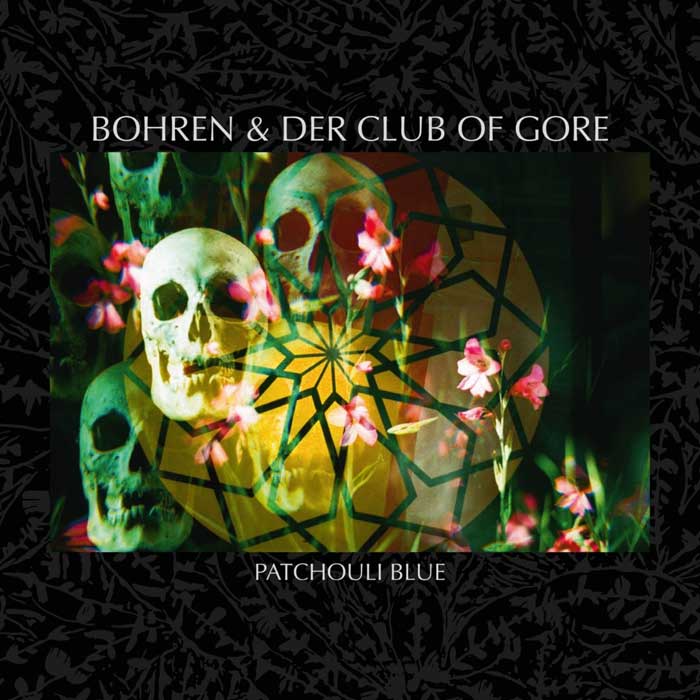 Formed in 1992, Bohren & Der Club of Gore is a German dark ambient jazz band from Mülheim an der Ruhr which originally emerged from the doom metal and grindcore scene. Comprised of Christoph Clöser, Morten Gass, Robin Rodenberg and Thorsten Benning, the band settled as a quartet from the late 1990s onwards until the ... END_OF_DOCUMENT_TOKEN_TO_BE_REPLACED

Spellbinding Music is a blog which curates contemporary, modern classical, roots, electronic, jazz and folk music…and everything in between since 2012. ... END_OF_DOCUMENT_TOKEN_TO_BE_REPLACED