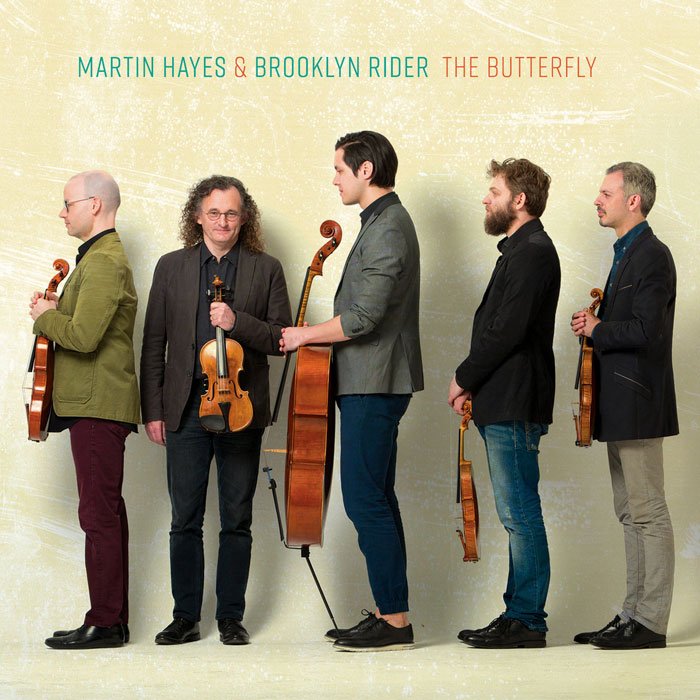 For many, East Clare traditional fiddler Martin Hayes started venturing outside the tradition with The Gloaming project from 2011 onwards, or more recently with the Martin Hayes Quartet since 2016. But the seeds of these new endeavours were probably sown much earlier. In 2009, Martin Hayes commenced a musical partnership with New-York-based string quartet Brooklyn […]

Spellbinding Music is a blog which curates contemporary, modern classical, roots, jazz and folk music…and everything in between. … END_OF_DOCUMENT_TOKEN_TO_BE_REPLACED