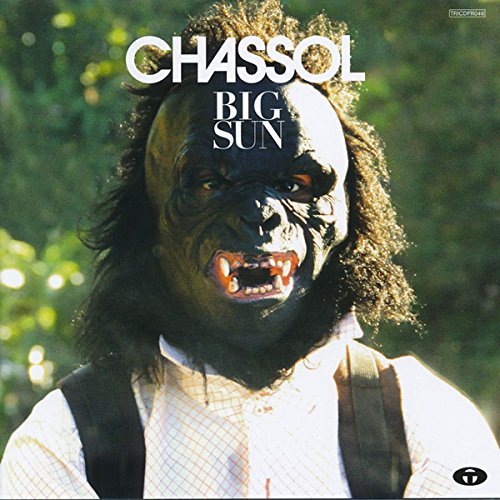 Released on Bertrand Burgalat’s Paris based record label Tricatel in May 2015 last – a label which is entirely dedicated to the promotion of genre-breaking acts such as French actress Valérie Lemercier or 2010 Goncourt Prize winner Michel Houellebecq – Big Sun is the third instalment in Chassol’s series of “Ultrascores”, an effort to “harmonize […]

Spellbinding Music is a blog which curates contemporary, modern classical, roots, jazz and folk music…and everything in between. … END_OF_DOCUMENT_TOKEN_TO_BE_REPLACED