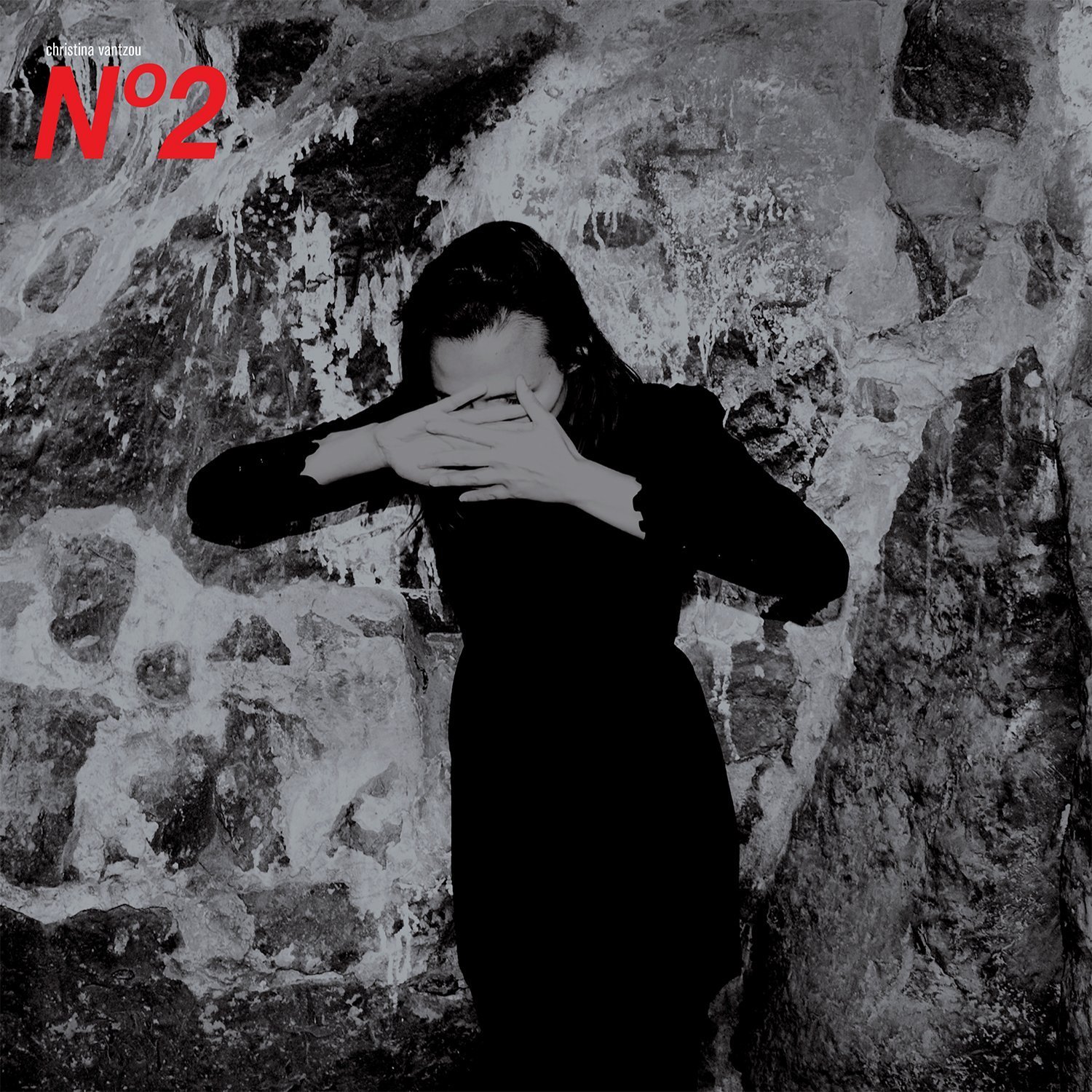 Kansas City-born and Brussels-based since 2003, Christina Vantzou is a video artist who initially collaborated with Adam Wiltzie (Stars of the Lid) on the very successful and self-titled album The Dead Texan in 2004. Released as a CD/DVD on the Kranky record label, The Dead Texan is a multi-media project with 11 ambient drone “mini symphonies” […]

Spellbinding Music is a blog which curates contemporary, modern classical, roots, jazz and folk music…and everything in between. … END_OF_DOCUMENT_TOKEN_TO_BE_REPLACED