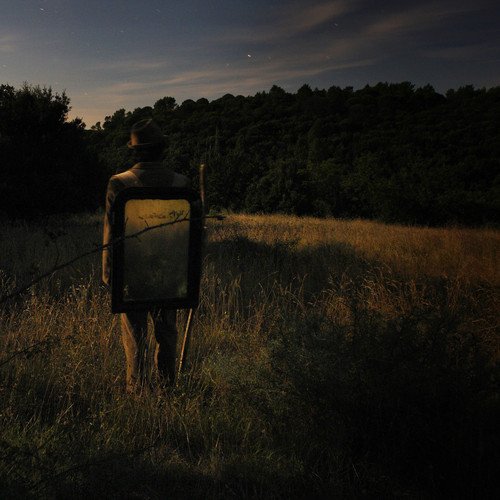 Based in Manchester (UK), Danny Norbury is a modern classical composer and cellist. Originally released in 2009 on the UK based label Lacies Records, Danny Norbury’s Light in August has just been re-issued on 14th April 2014 last on the Tokyo-based record label Flau. The re-release includes all 10 tracks from the original album ... END_OF_DOCUMENT_TOKEN_TO_BE_REPLACED

Spellbinding Music is a blog which curates contemporary, modern classical, roots, jazz and folk music…and everything in between. ... END_OF_DOCUMENT_TOKEN_TO_BE_REPLACED