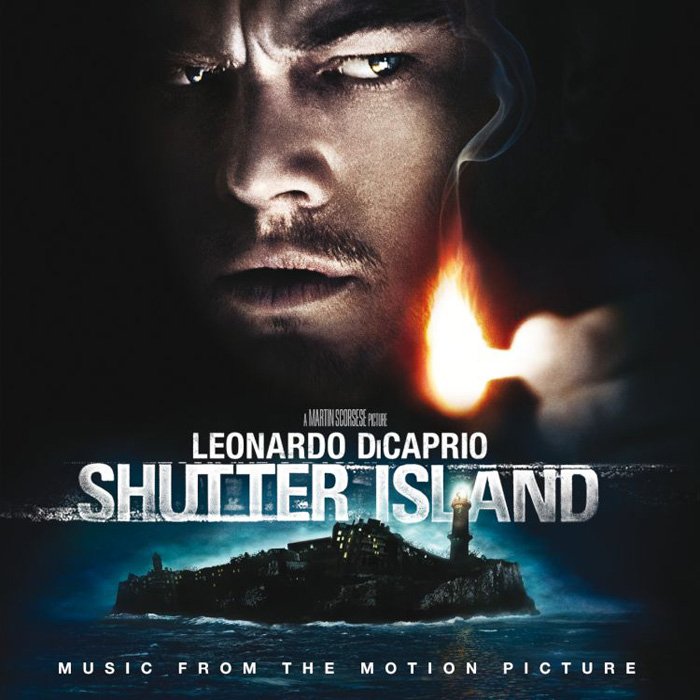 “This bitter earth/On the nature of daylight” is the song that concludes Martin Scorsese’s 2010 psychological thriller Shutter Island.  None of the music for the film’s soundtrack was actually composed for the film but it was (expertly) curated by musician and long-time collaborator Robbie Robertson, whom Martin Scorsese originally met on the set of The […]

Spellbinding Music is a blog which curates contemporary, modern classical, roots, jazz and folk music…and everything in between. … END_OF_DOCUMENT_TOKEN_TO_BE_REPLACED