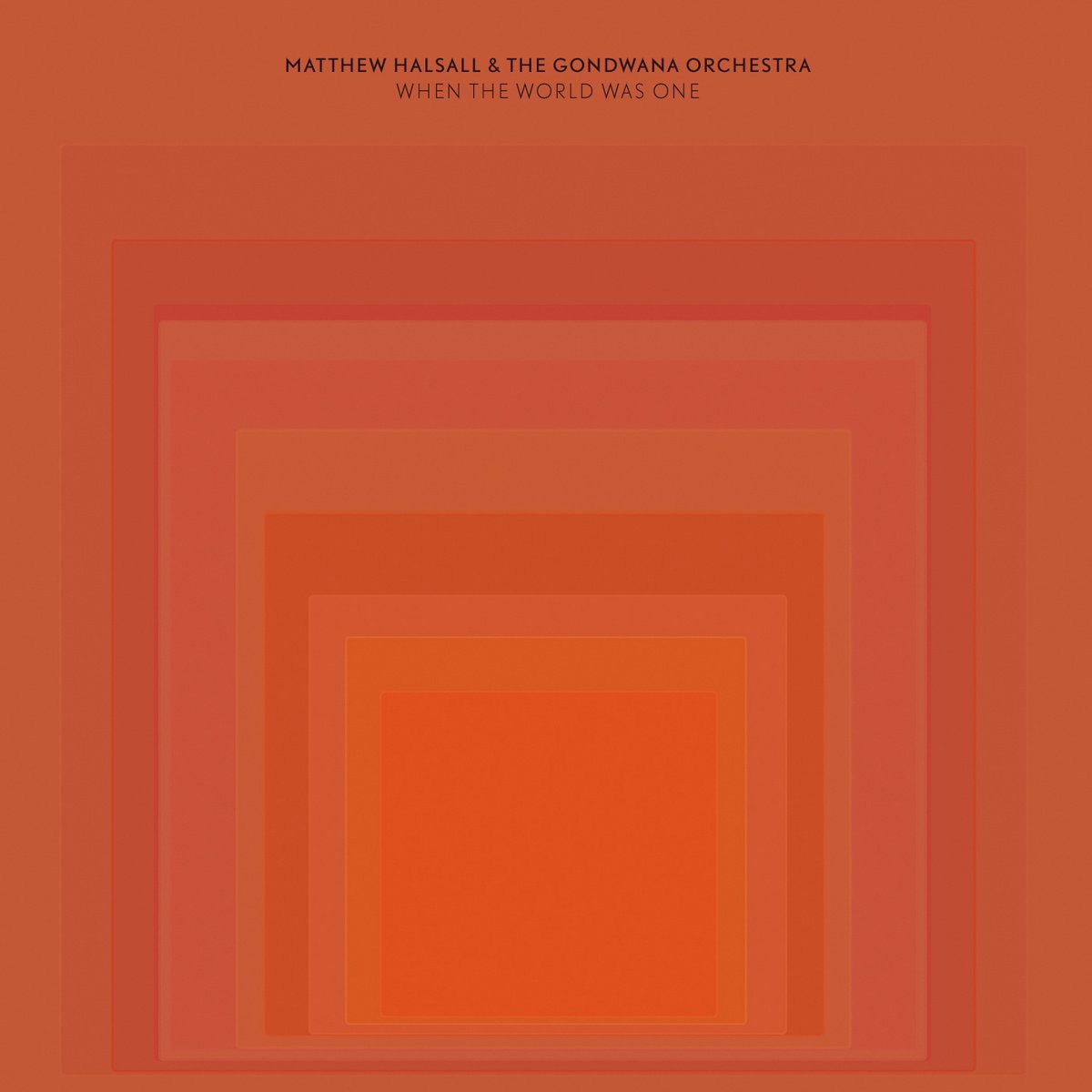 Recorded during the same session as the last two tracks of Matthew Halsall’s previous album Fletcher Moss Park (2012), When the World was One (June 2014) introduces seven new compositions featuring the Manchester-based composer, producer and DJ himself on trumpet and his “Gondwana Orchestra” – a seven piece ensemble. The instrument mix (bass, drum, saxophone, […]

Spellbinding Music is a blog which curates contemporary, modern classical, roots, jazz and folk music…and everything in between. … END_OF_DOCUMENT_TOKEN_TO_BE_REPLACED