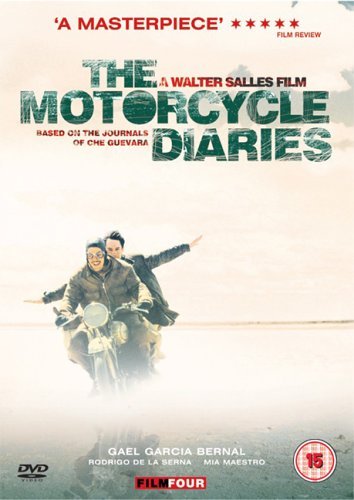 Argentine composer Gustavo Santaolalla’s powerful theme “De Ushuaia a la Quiaca” is used to stunning effect at the very end of The Motorcycle Diaries (2004).  Based on Ernesto Guevara’s eponymous memoirs and on his companion Alberto Granado’s book Traveling with Che Guevara: The Making of a Revolutionary, the Walter Salles film chronicles the two friends’ nine […]

Spellbinding Music is a blog which curates contemporary, modern classical, roots, jazz and folk music…and everything in between. … END_OF_DOCUMENT_TOKEN_TO_BE_REPLACED