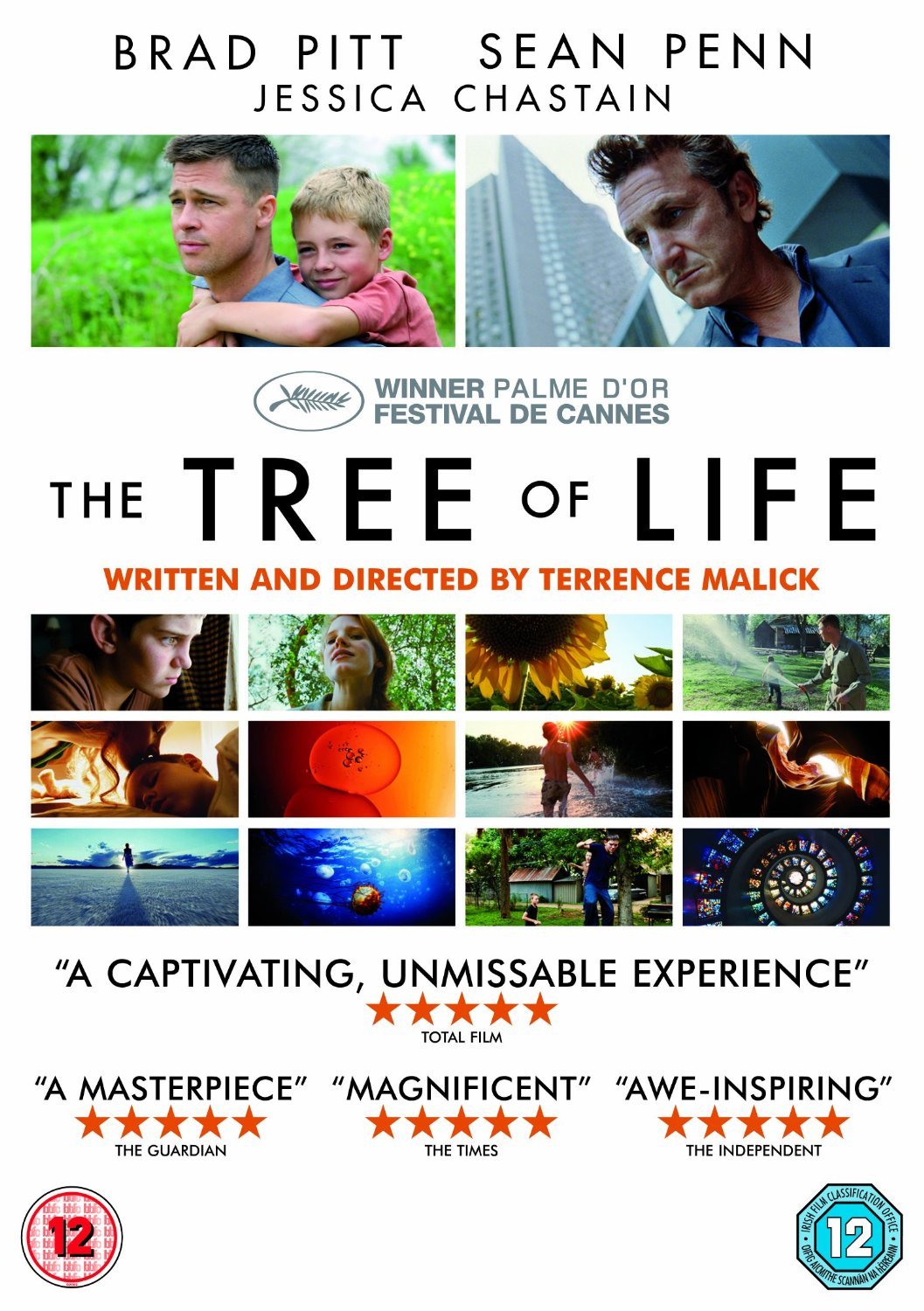 Although the French composer is credited as the main songwriter on the official soundtrack for Terrence Malick’s The Tree of Life (2011),  Alexandre Desplat’s music only accounts for a fraction of the total number of tracks which actually made it into the final edit of the film. The majestic score also includes more than 35 classical, […]

Spellbinding Music is a blog which curates contemporary, modern classical, roots, jazz and folk music…and everything in between. … END_OF_DOCUMENT_TOKEN_TO_BE_REPLACED