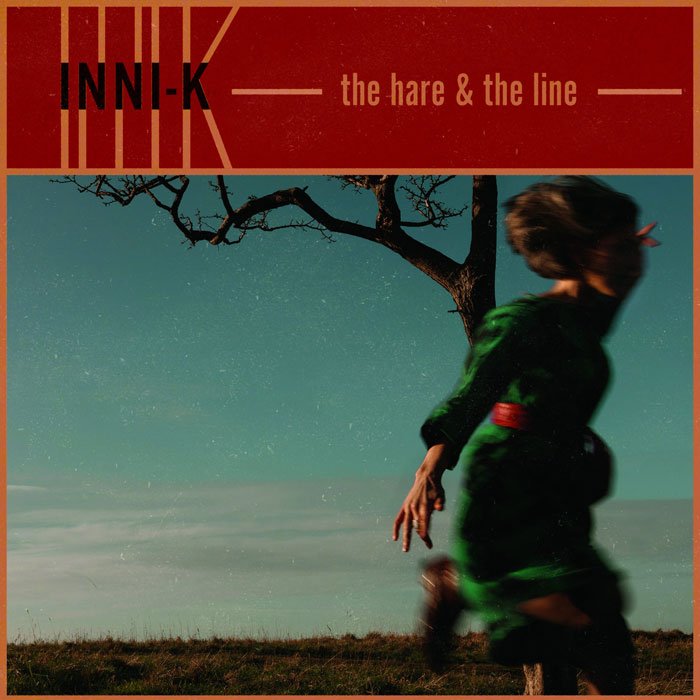 Born in Kildare and based in Dublin, Inni-K is an indie folk singer-songwriter and multi-instrumentalist who also performs as a traditional Irish fiddler and singer under her own name Eithne Ní Chatháin – she released her first solo album titled Eithne in 2006. She was also part of Irish music group Ré alongside Hothouse Flowers […]

Spellbinding Music is a blog which curates contemporary, modern classical, roots, jazz and folk music…and everything in between. … END_OF_DOCUMENT_TOKEN_TO_BE_REPLACED