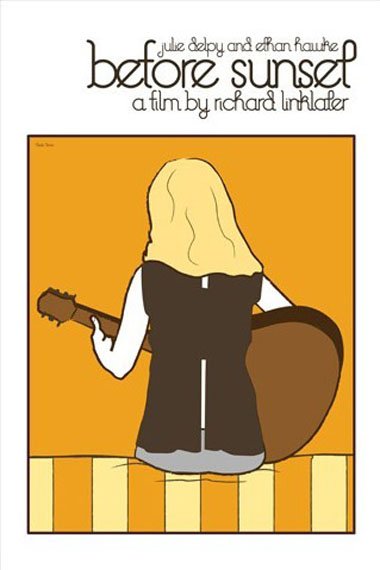 Before Sunset (2004) is an independent American film by Richard Linklater starring Julie Delpy and Ethan Hawke. Both actors have also co-written the scenario. Having met nine years previously as students on a train journey between Budapest and Vienna but without exchanging addresses or phone numbers (see the 1995 prequel Before Sunrise), American writer Jesse (Ethan Hawke) […]

Spellbinding Music is a blog which curates contemporary, modern classical, roots, jazz and folk music…and everything in between. … END_OF_DOCUMENT_TOKEN_TO_BE_REPLACED