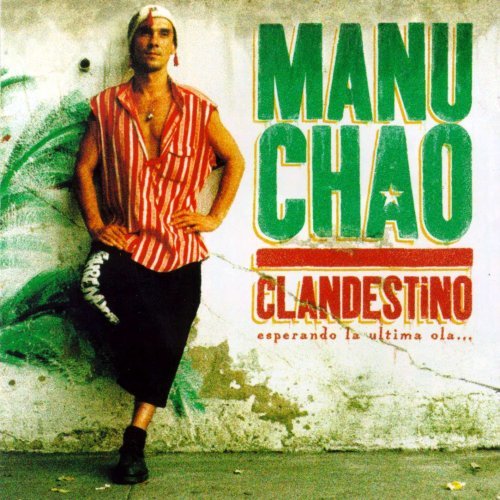 Released in 1998 and followed up in 2000 by its “little sister” Próxima Estación: Esperanza, Manu Chao’s Clandestino turned the former front man of cult Latin rock band Mano Negra (1987/1995) into a global superstar. In total contrast with the high-octane punk-rock of Mano Negra, the solo and all-acoustic album mixed various musical styles with […]

Spellbinding Music is a blog which curates contemporary, modern classical, roots, jazz and folk music…and everything in between. … END_OF_DOCUMENT_TOKEN_TO_BE_REPLACED