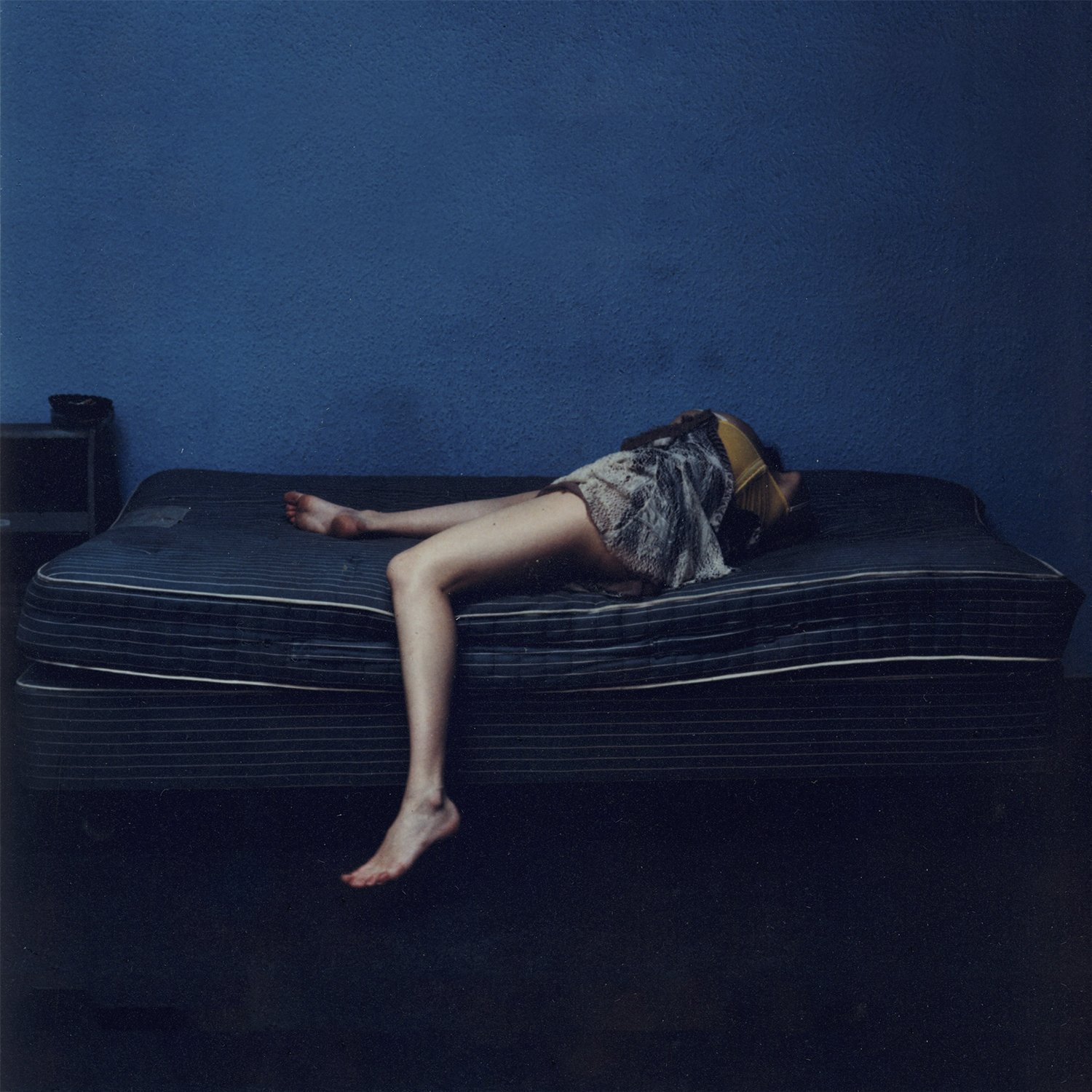 From Hampshire and now based in London, Marika Hackman is a young Folk singer-songwriter and multi-instrumentalist. Closely associated with Laura Marling with whom she has toured extensively and with Alt-J producer Charlie Andrew, the singer has already released four EPs and several self-directed videos in 2013 and 2014. Out since February 2015 last on Dirty Hit Records, […]

Spellbinding Music is a blog which curates contemporary, modern classical, roots, jazz and folk music…and everything in between. … END_OF_DOCUMENT_TOKEN_TO_BE_REPLACED