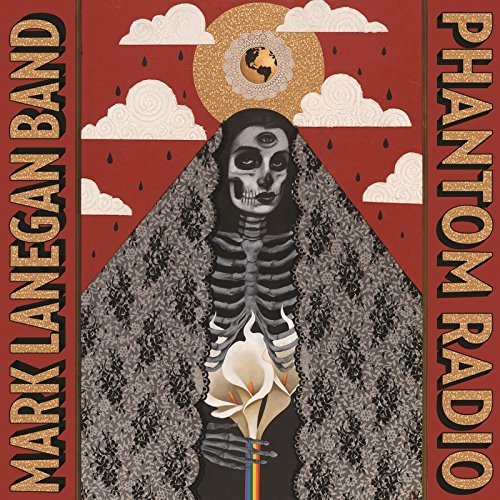 Now aged 50, American alt-rock singer songwriter Mark Lanegan is an extremely prolific recording artist and attempting to frame his musical output in terms of style relating to a particular period in his discography would inevitably lead to over simplification. All his various musical influences seem however to coalesce in his ... END_OF_DOCUMENT_TOKEN_TO_BE_REPLACED 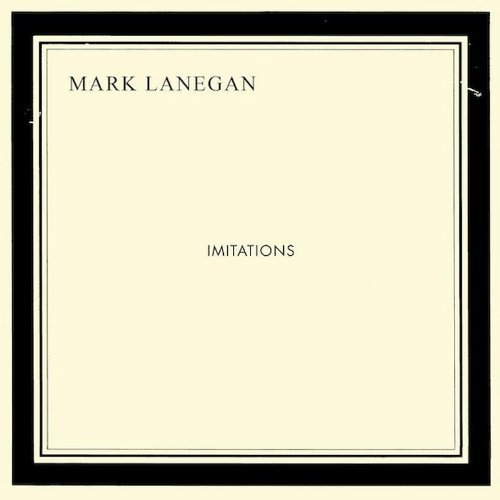 Standing apart in Mark Lanegan’s discography and released between two recordings whose sound is more traditionally associated with the alt-rock singer songwriter, Imitations (2013) is a collection of covers, his second after I'll Take Care of You (1999). When I was a kid in the late sixties and early seventies, my parents and ... END_OF_DOCUMENT_TOKEN_TO_BE_REPLACED

Spellbinding Music is a blog which curates contemporary, modern classical, roots, electronic, jazz and folk music…and everything in between since 2012. ... END_OF_DOCUMENT_TOKEN_TO_BE_REPLACED