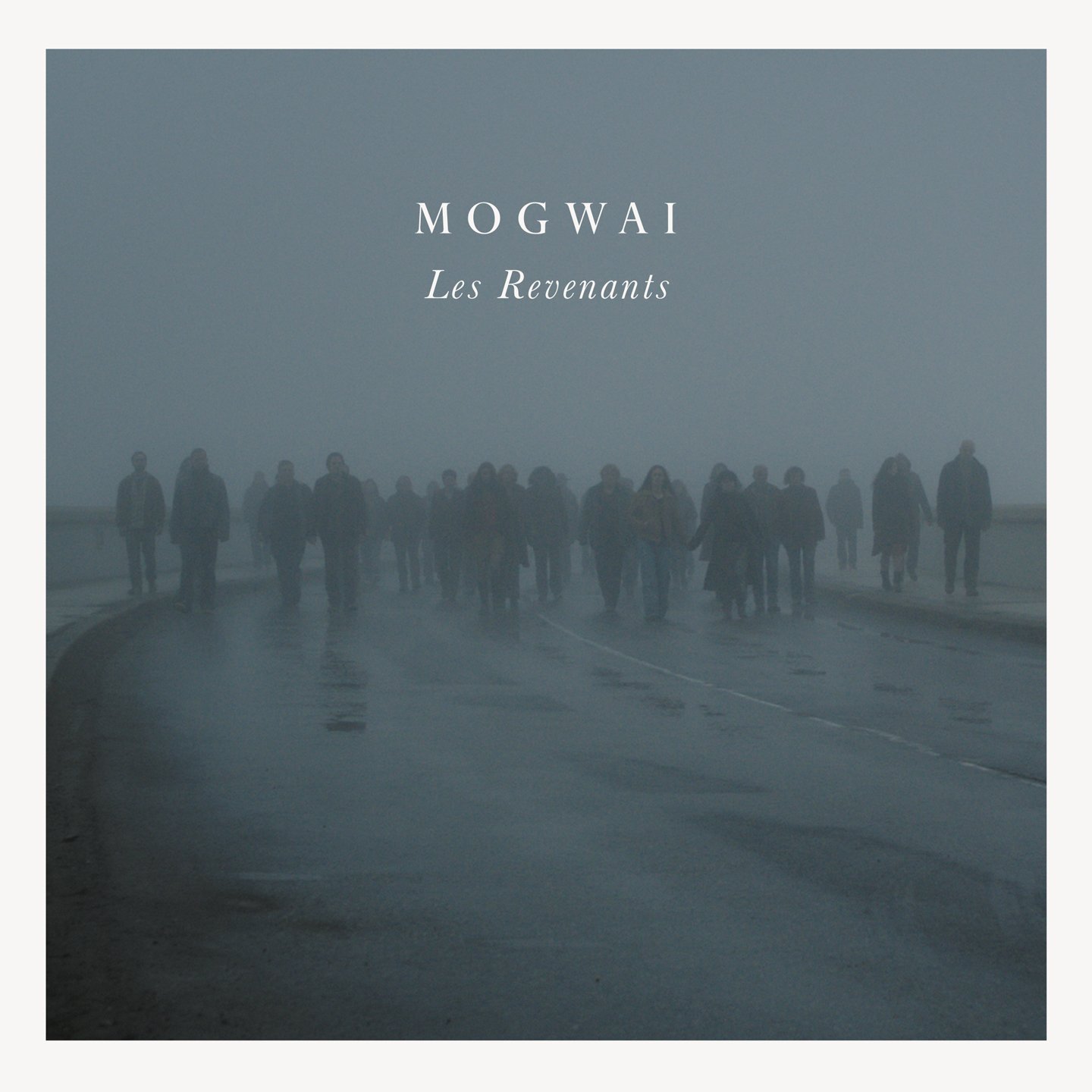 Les Revenants (The returned) is an eight-episode TV series which was originally broadcast on French channel Canal+ in November/December 2012 and then aired on Channel 4 in June/July 2013. Set in a contemporary French suburb, the series revisits the zombie theme but without the usual gore and horror associated with it. Deceased people of all […]

Spellbinding Music is a blog which curates contemporary, modern classical, roots, jazz and folk music…and everything in between. … END_OF_DOCUMENT_TOKEN_TO_BE_REPLACED