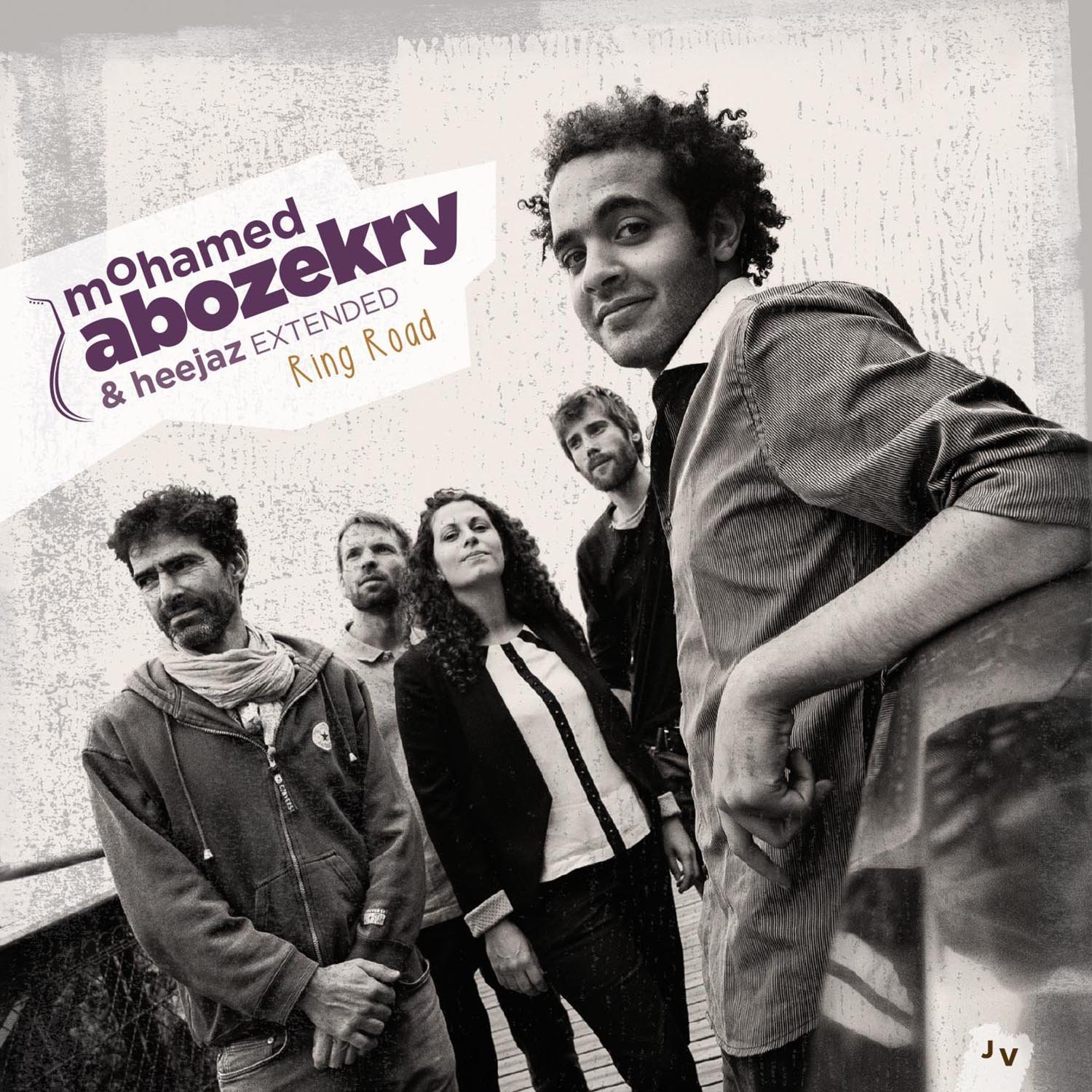 Born in Cairo in 1991, Mohamed Abozekry is a young virtuoso on the oud whose intricate compositions borrow equally from the Arabic Maqam (the traditional system of modes and scales used in oriental music), blues, jazz and world music. Released in February 2015 last on the Jazz Village record label, Ring Road is the musician’s second […]

Spellbinding Music is a blog which curates contemporary, modern classical, roots, jazz and folk music…and everything in between. … END_OF_DOCUMENT_TOKEN_TO_BE_REPLACED