Formed in 2014 and based in Dublin, Slow Moving Clouds is a contemporary Irish trio comprised of Kevin Murphy on cello and vocals, Finnish multi-instrumentalist and visual artist Aki on nyckelharpa and Ultan O’Brien (who replaced founding member Danny Diamond in December 2018) on fiddle and vocals. The band seamlessly juxtapose ... END_OF_DOCUMENT_TOKEN_TO_BE_REPLACED 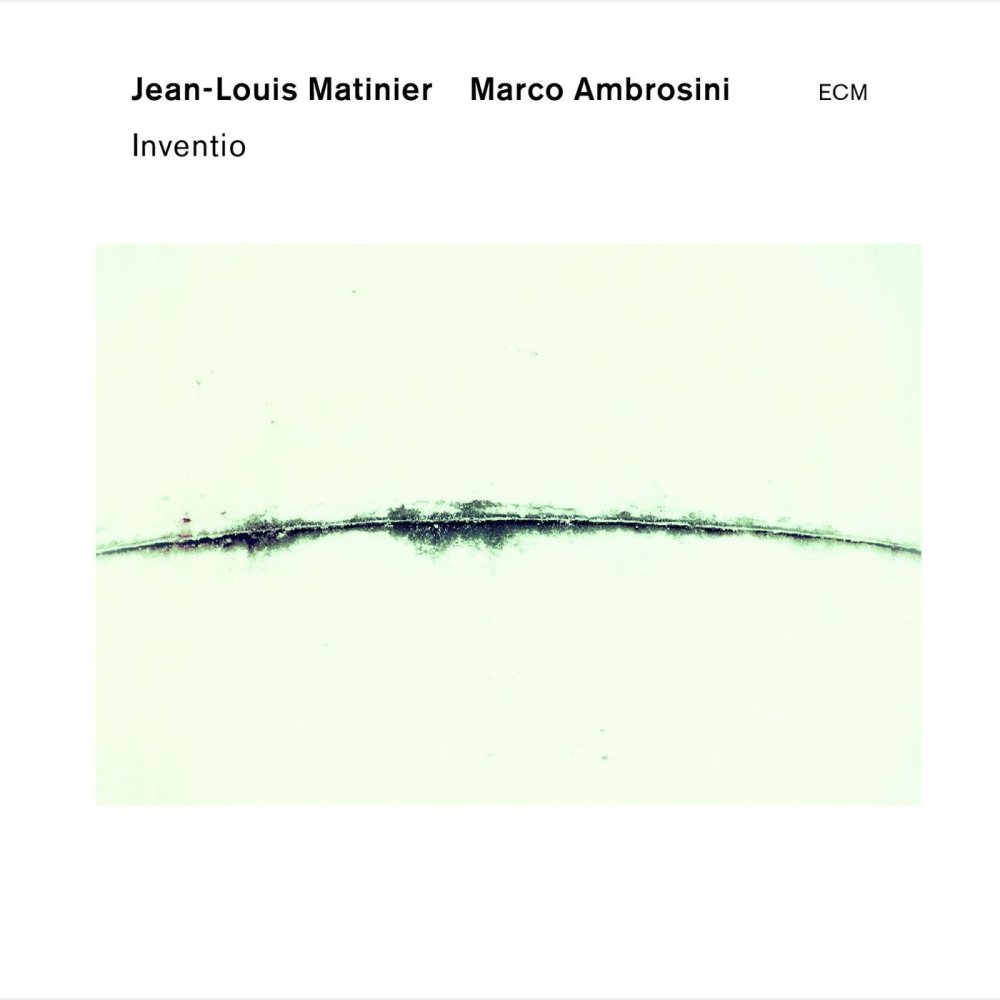 Initiated as early as 2008 by ECM Records founder and producer Manfred Eicher, the Jean-Louis Matinier and Marco Ambrosini duo introduces the rare encounter between the accordion, a modern free reed instrument that has been widely adopted by many folk and popular traditions around the world and the nyckelharpa, the keyed fiddle ... END_OF_DOCUMENT_TOKEN_TO_BE_REPLACED 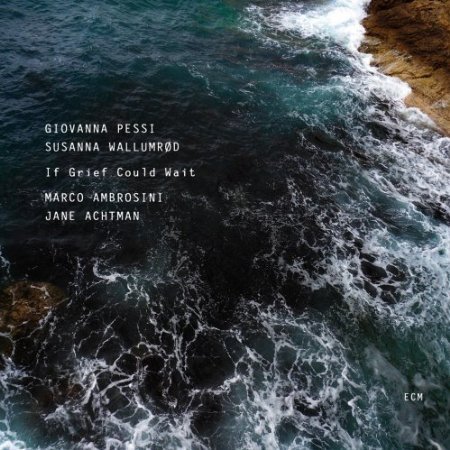 Spellbinding Music is a blog which curates contemporary, modern classical, roots, electronic, jazz and folk music…and everything in between since 2012. ... END_OF_DOCUMENT_TOKEN_TO_BE_REPLACED