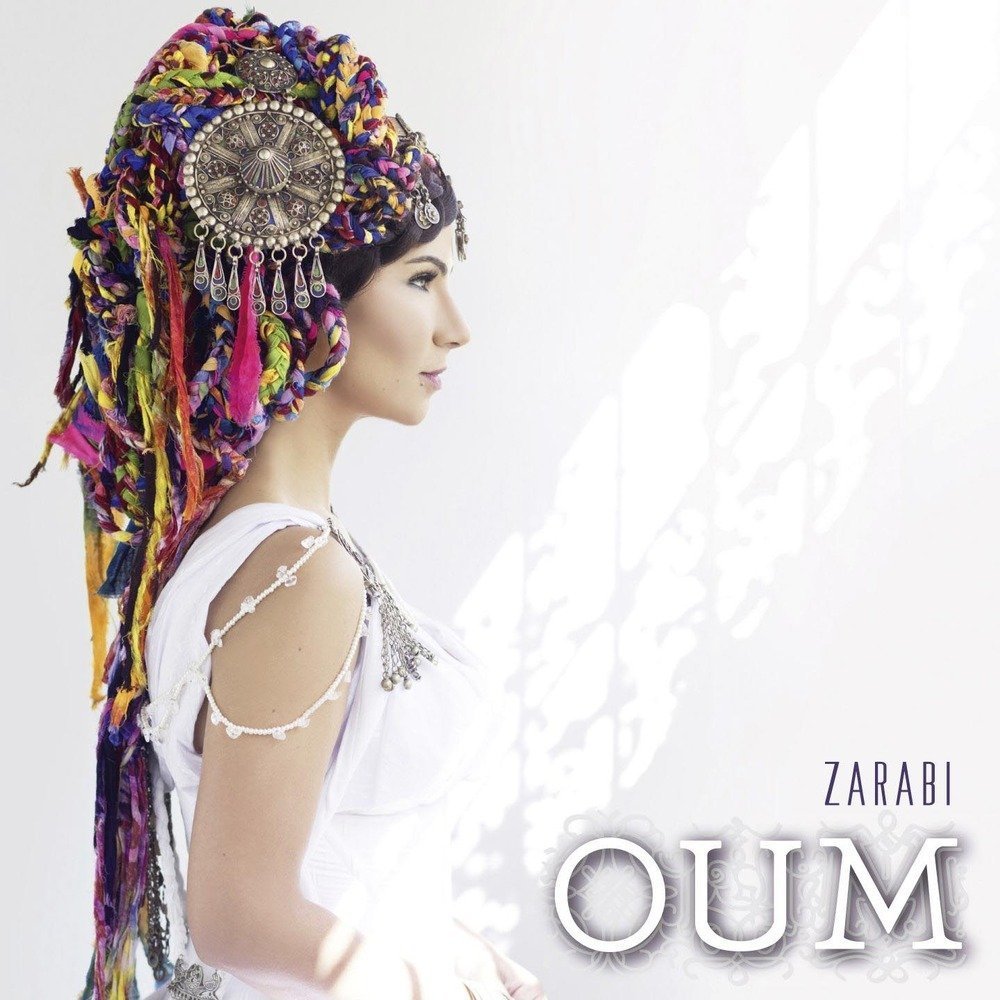 Born in Casablanca and based in Marrakech, Oum El-Ghaït Benessahraoui is a Moroccan singer songwriter who launched her career in the early 2000s with pop and hip-hop influenced songs featuring lyrics in English and Darija, the Maghrebi Arabic dialect widely spoken in North Africa. Her third album The Soul of Morocco (2013) signalled significant shift […]

Spellbinding Music is a blog which curates contemporary, modern classical, roots, jazz and folk music…and everything in between. … END_OF_DOCUMENT_TOKEN_TO_BE_REPLACED