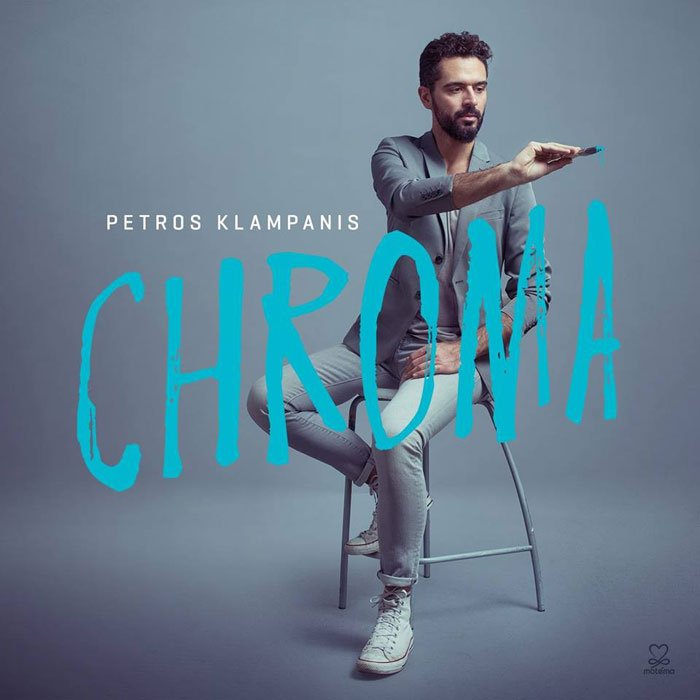 Born on the Greek island of Zakynthos and now based in New-York city, Petros Klampanis is a double-bass player and composer whose music is both influenced by the Mediterranean and Balkan folk traditions of his native country and by the contemporary American jazz scene. Since relocating to New York in 2008, the musician has collaborated with American […]

Spellbinding Music is a blog which curates contemporary, modern classical, roots, jazz and folk music…and everything in between. … END_OF_DOCUMENT_TOKEN_TO_BE_REPLACED