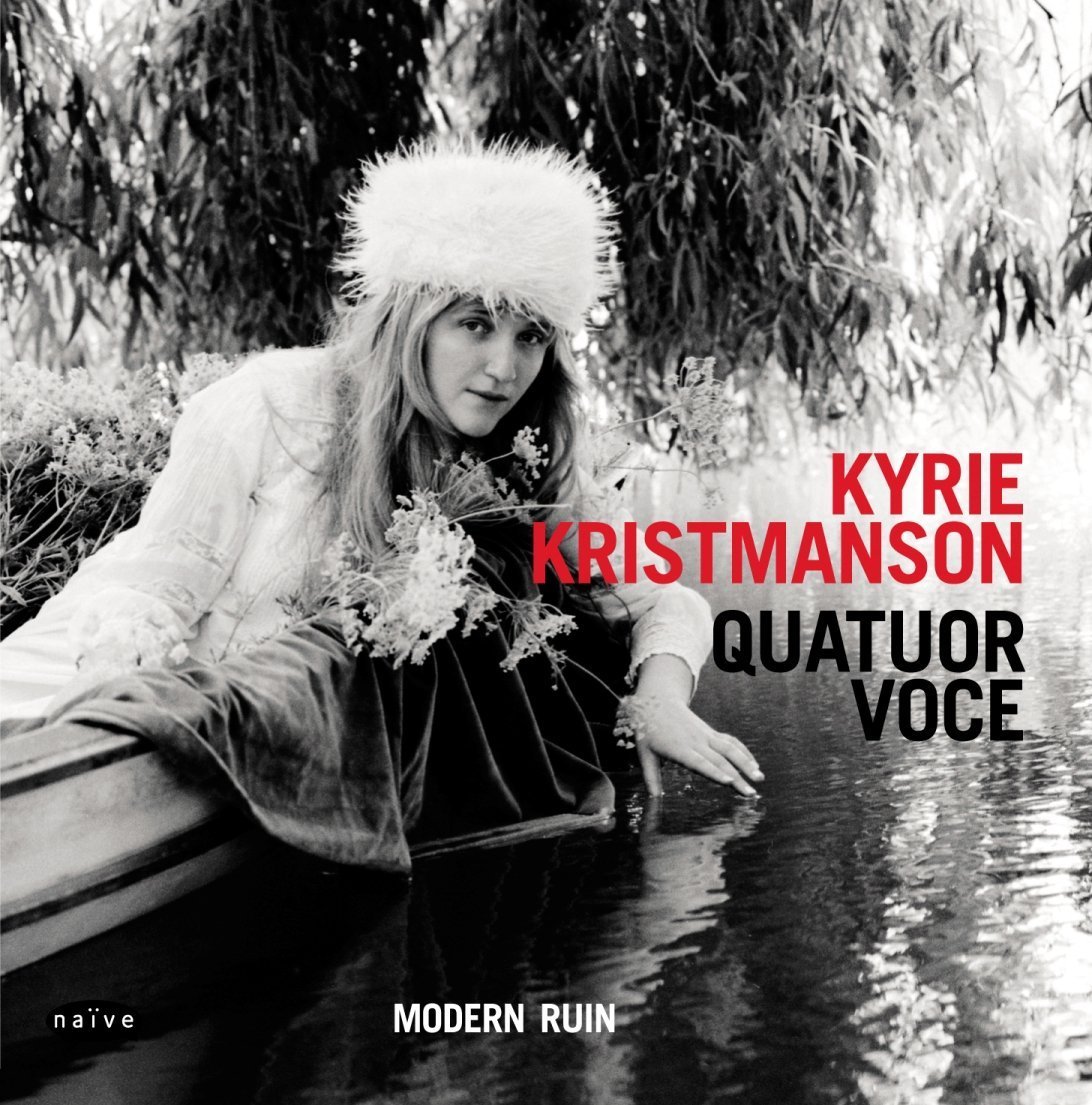 Kyrie Kristmanson is a young Canadian singer songwriter born in Ottawa and now based in Paris. The musician has released two self-produced albums to date followed by Origins of Stars, her first international release on the NØ FORMAT! label in 2010. Also a trumpet and a classical guitar player, singing in English and in French, Kyrie […]

Spellbinding Music is a blog which curates contemporary, modern classical, roots, jazz and folk music…and everything in between. … END_OF_DOCUMENT_TOKEN_TO_BE_REPLACED