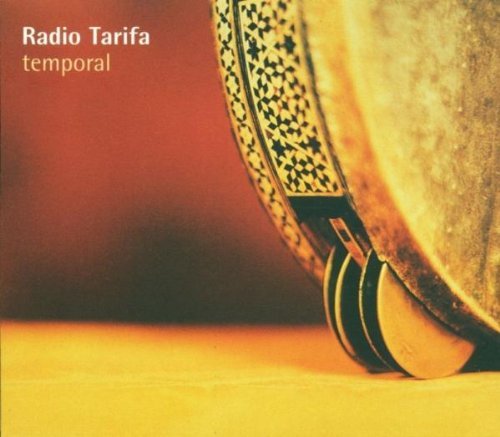 20 years before Jon Balke’s project Siwan, a group of passionate musicians going by the name of Radio Tarifa set out to explore what the music of mediaeval Spain might have sounded like. Over the course of four albums released on the World Circuit/Nonesuch record labels between 1993 (with the groundbreaking Rumba Argelina) and 2006, […]

Spellbinding Music is a blog which curates contemporary, modern classical, roots, jazz and folk music…and everything in between. … END_OF_DOCUMENT_TOKEN_TO_BE_REPLACED