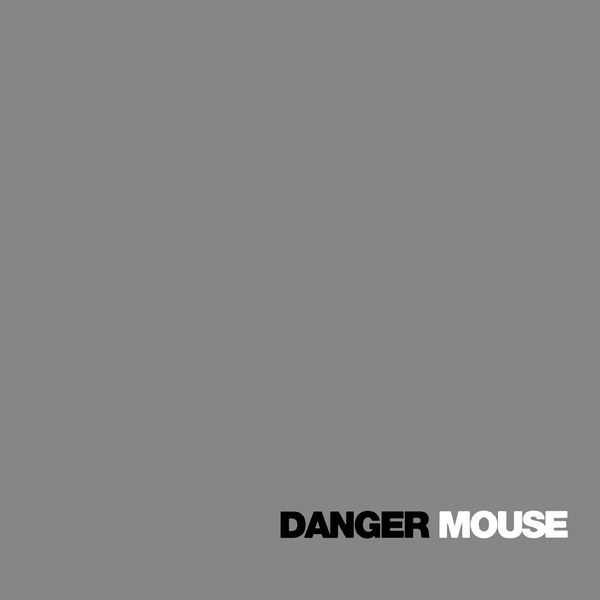 The Grey Album I had forgotten about The Grey Album but was reminded of it while watching the excellent TED talk on combinatorial creativity by Kirby Ferguson (of Everything is a Remix fame). The Grey Album (2004) is a very clever mash up of The Beatles’ White Album (1968) and Jay-Z’s Black Album (2003) by Brian Burton […]

Spellbinding Music is a blog which curates contemporary, modern classical, roots, jazz and folk music…and everything in between. … END_OF_DOCUMENT_TOKEN_TO_BE_REPLACED