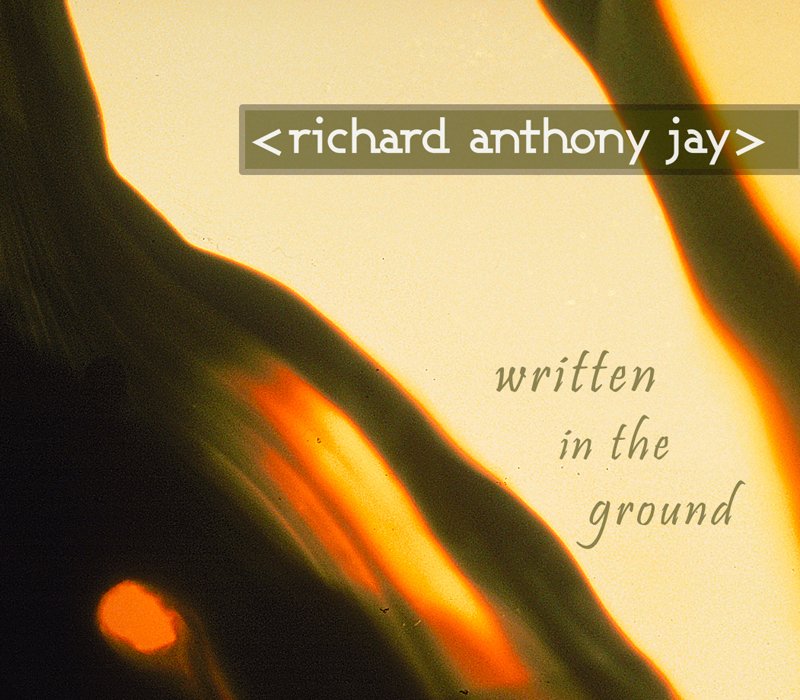 A British sound engineer and record producer, Richard Anthony Jay has also been discreetly ploughing his own furrow as a modern classical composer since 2009. After working in London for more than twenty years in the pop music and advertising industry producing and writing for other artists, the musician relocated to rural Somerset to focus on […]

Spellbinding Music is a blog which curates contemporary, modern classical, roots, jazz and folk music…and everything in between. … END_OF_DOCUMENT_TOKEN_TO_BE_REPLACED