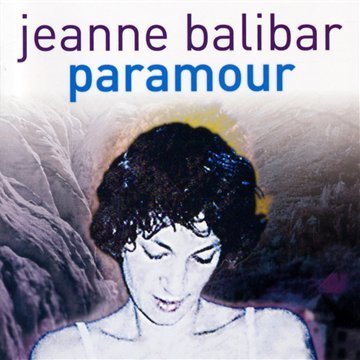 Jeanne Balibar (b. 1968) is a French stage actress who has also featured in over 40 art house and independent films by directors such as Jacques Rivette, Olivier Assayas or Arnaud Desplechin since the beginning of the 1990s. A chance meeting with musician and singer Rodolphe Burger in 1999 sparked the start of a fruitful […]

Spellbinding Music is a blog which curates contemporary, modern classical, roots, jazz and folk music…and everything in between. … END_OF_DOCUMENT_TOKEN_TO_BE_REPLACED