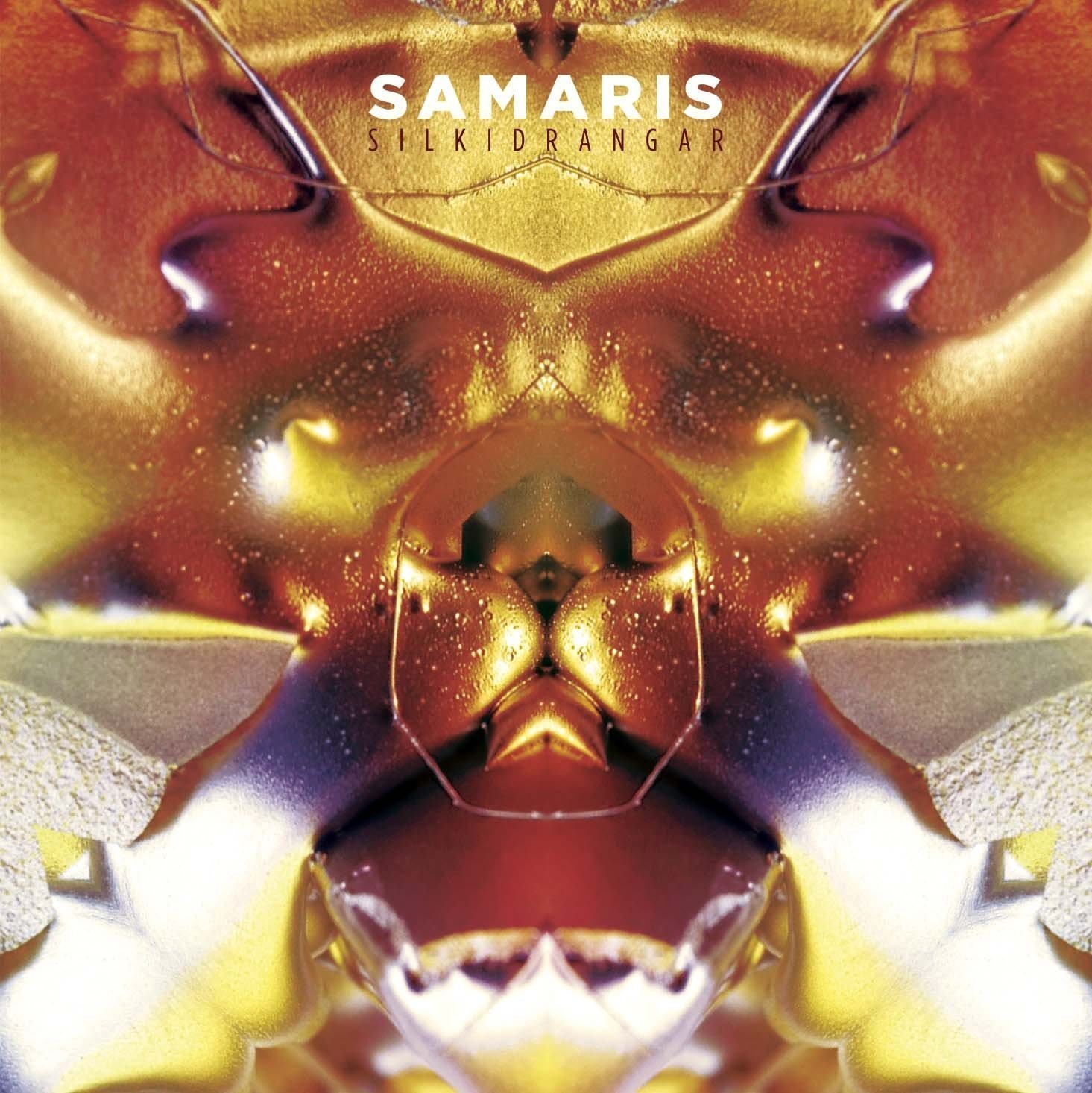 Formed in 2011 in Reykjavik, Samaris is an electronic music trio of young musicians still in their early twenties blending haunting vocals (Jófríður Ákadóttir) with electronics (Þórður Kári Steinþórsson) and acoustic clarinet (Áslaug Brún Magnúsdóttir). After two self-released EPs in 2011 and 2012 later compiled into a first self-titled album in 2013, the Silkidrangar LP was […]

Spellbinding Music is a blog which curates contemporary, modern classical, roots, jazz and folk music…and everything in between. … END_OF_DOCUMENT_TOKEN_TO_BE_REPLACED