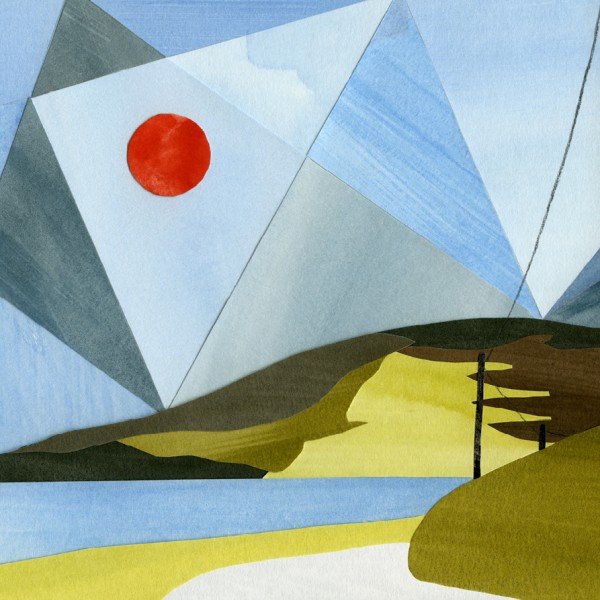 Currently involved in a multitude of projects - with contemporary folk band This Is How We Fly or with Cork-based experimental group Quiet Music Ensemble among others - Dublin-based woodwind instrumentalist Seán Mac Erlaine has also been devoting himself to improvisation and solo performance since 2006. Playing a wide array of ... END_OF_DOCUMENT_TOKEN_TO_BE_REPLACED From São Paulo in Brazil, Metá Metá is a jazz fusion band formed in 2007 around the core trio of Juçara Marçal (vocals), Kiko Dinucci (guitar & vocals) [both of whom collaborated on the 2008 album Padê] and Thiago França (saxophone & flute). Released in 2011, Metá Metá’s first self-titled album anchored the trio’s sound ... END_OF_DOCUMENT_TOKEN_TO_BE_REPLACED 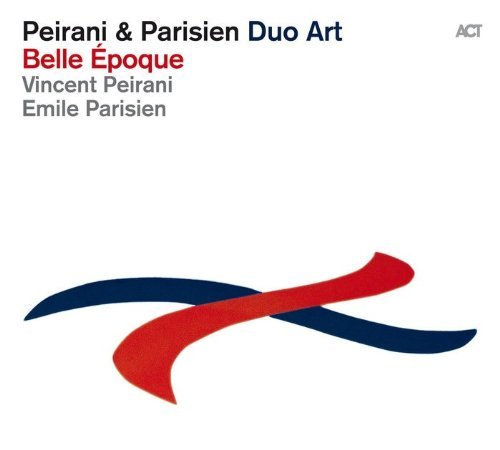 Accordion and soprano saxophone might sound like an unusual pairing, but as two reed instruments they complement each other to perfection. Following in the footsteps of Richard Galliano and Michel Portal who revisited the Tango and World Jazz repertoire with the same instruments on two seminal albums ([amazon text=Blow ... END_OF_DOCUMENT_TOKEN_TO_BE_REPLACED 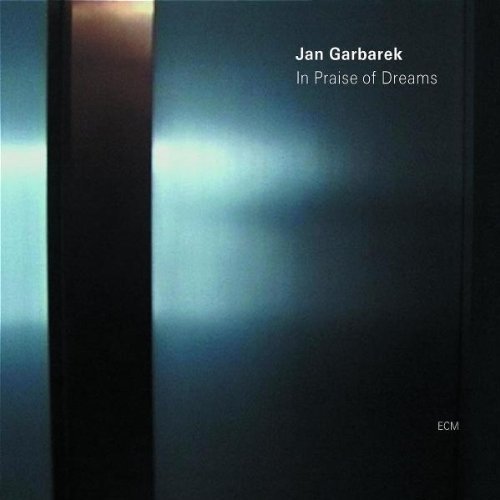 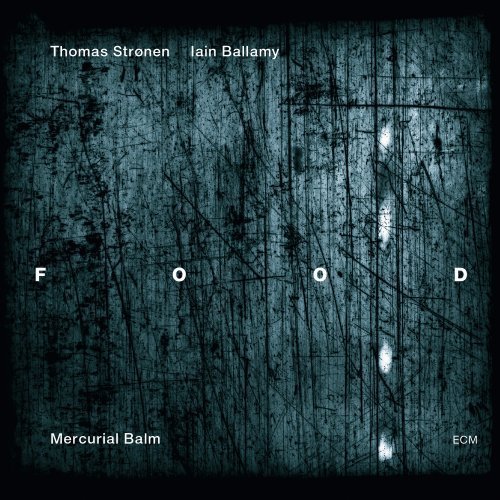 A “disciple” of Jan Garbarek, Trygve Seim (b. 1971) is a Norwegian saxophone player and composer whose playing is informed by different Asian and Middle-Eastern traditions of wind instruments. As early as 2001, following the release of his international début album for the ECM record label [amazon text=Different ... END_OF_DOCUMENT_TOKEN_TO_BE_REPLACED

Spellbinding Music is a blog which curates contemporary, modern classical, roots, electronic, jazz and folk music…and everything in between. ... END_OF_DOCUMENT_TOKEN_TO_BE_REPLACED