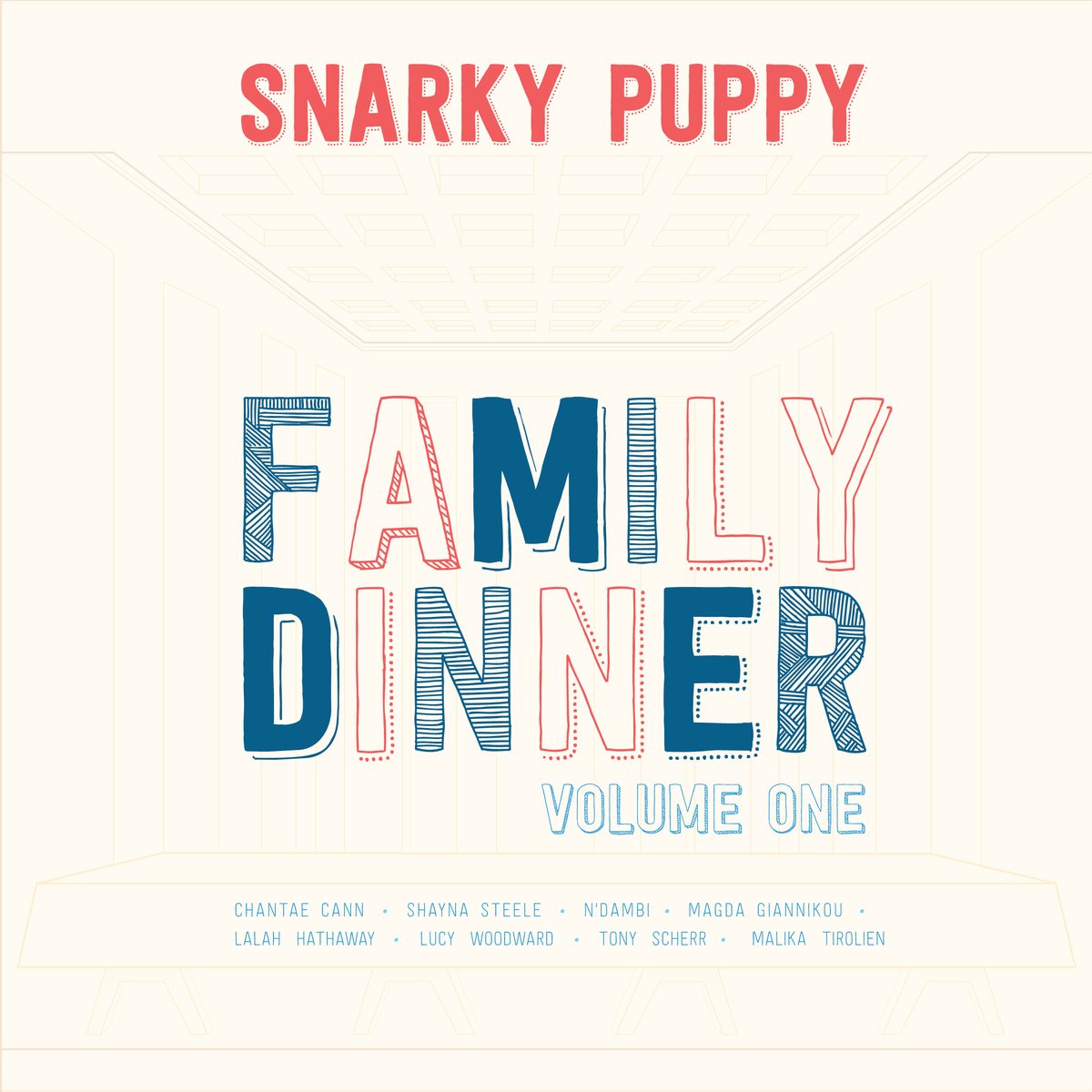 Originally formed in 2004 by graduates of the College of Music from the University of North Texas, Snarky Puppy is an instrumental jazz/funk/R&B/world fusion collective now based in New York and led by bass player and composer Michael League. With a core line up of ten-twelve musicians and three backing vocalists, the combo’s size varies […]

Spellbinding Music is a blog which curates contemporary, modern classical, roots, jazz and folk music…and everything in between. … END_OF_DOCUMENT_TOKEN_TO_BE_REPLACED