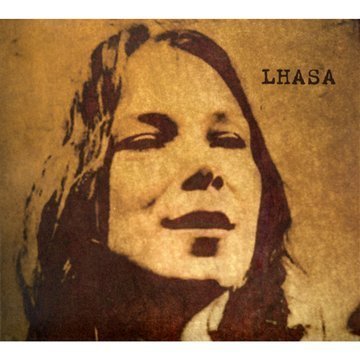 After La Llorona (1997) and [amazon text=The Living Road&asin=B0000DYMOL] (2003), [amazon text=Lhasa&asin=B001U7B4YS] (2009) is the Mexican-American singer songwriter's eponymous third album. It was also to be her last one since the recording was released only a few months before her death in 2010 at the age of 37. ... END_OF_DOCUMENT_TOKEN_TO_BE_REPLACED

Spellbinding Music is a blog which curates contemporary, modern classical, roots, jazz and folk music…and everything in between. ... END_OF_DOCUMENT_TOKEN_TO_BE_REPLACED