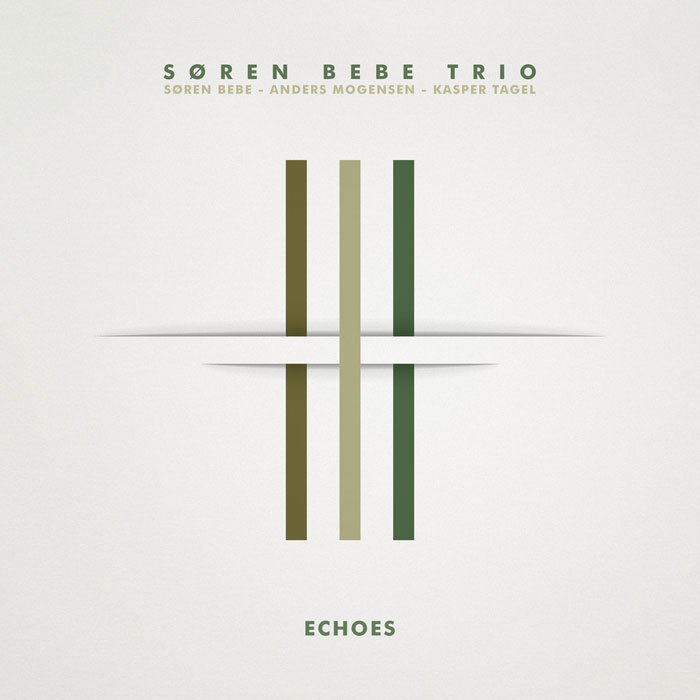 Nurturing the great tradition of Scandinavian jazz ensembles and comprised of Søren Bebe on piano, Anders Mogensen on drums and Kasper Tagel on double bass, the Copenhagen-based Søren Bebe Trio was formed in 2007. Following on from their 2016 Home and self-released on 10 May 2019 last, Echoes is the trio’s sixth studio album. Like […] 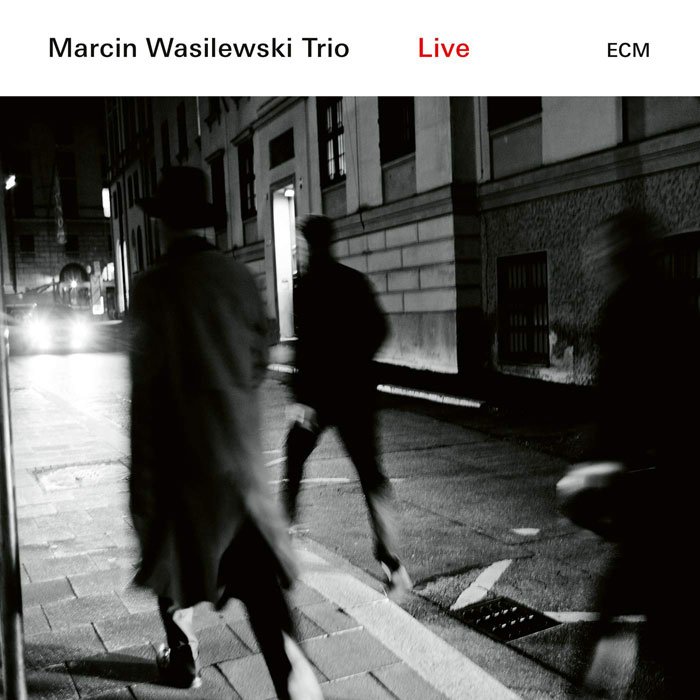 Almost inevitably introduced as a young emerging jazz trio on the Polish and international scene, the Marcin Wasilewski Trio have nonetheless been on the road for 25 years and 2019 marks the trio’s silver jubilee anniversary. Comprised of Marcin Wasilewski on piano, Slawomir Kurkiewicz on bass and Michal Miskiewicz on drums, the trio was formed […] 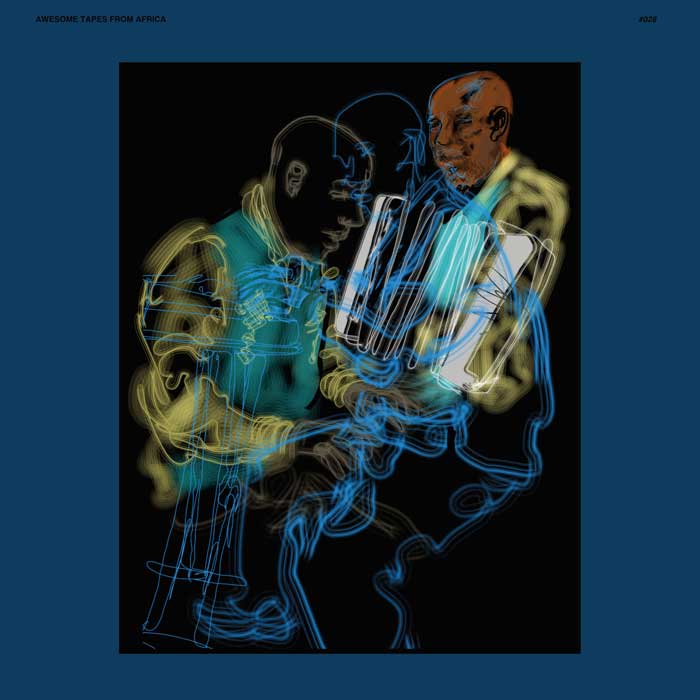 Born in Ethiopia and based in Washington since the early 1980s, Hailu Mergia is a legendary keyboard player who was a key member of the extraordinary golden era of Ethio-Jazz that first graced the African music scene between the late 1960s and 1970s. “Tche Belew”, his seminal record as a leader with the Walias Band […] 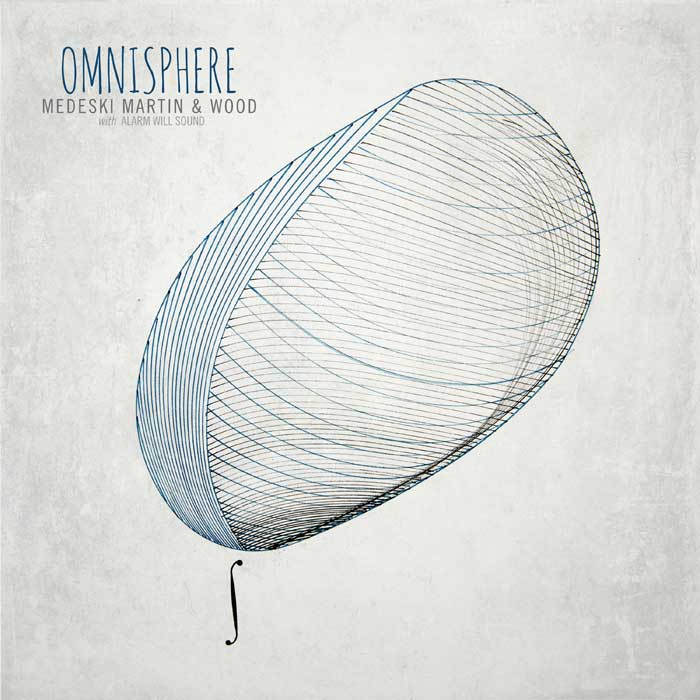 Originally formed in the late 1990s by two students from the Eastman School of Music in Rochester, NY, Alarm Will Sound is a 20 piece chamber orchestra dedicated to the performance of newly composed contemporary classical music. Ever since their initial formation in 1991, jazz trio Medeski Martin & Wood (MMW) has been synonym with groove. […] 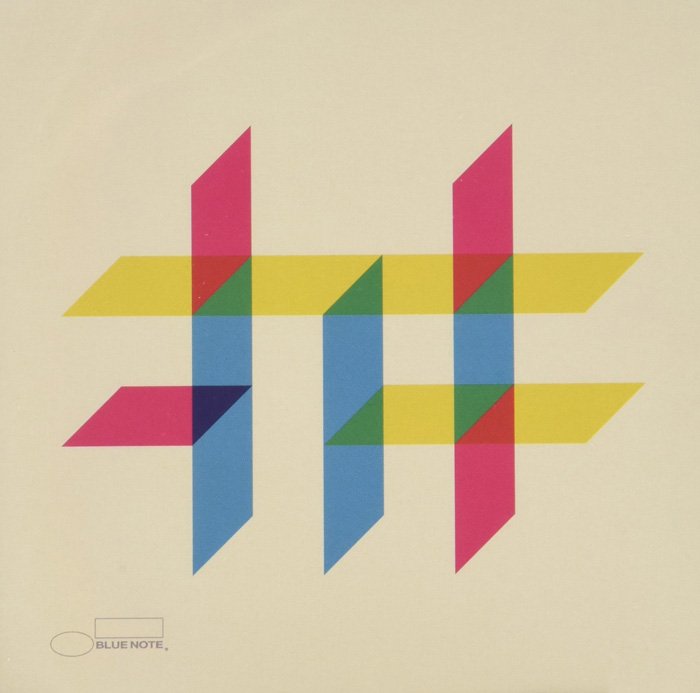 Based in Manchester and boasting a classic jazz trio line-up of piano (Chris Illingworth), bass (Nick Blacka) and drums (Rob Turner), GoGo Penguin never cease to blur the lines and push the genre into new territories. An electrifying formation on a live stage, it borrows from the “Wall of Sound” aesthetics of rock music. At the […] 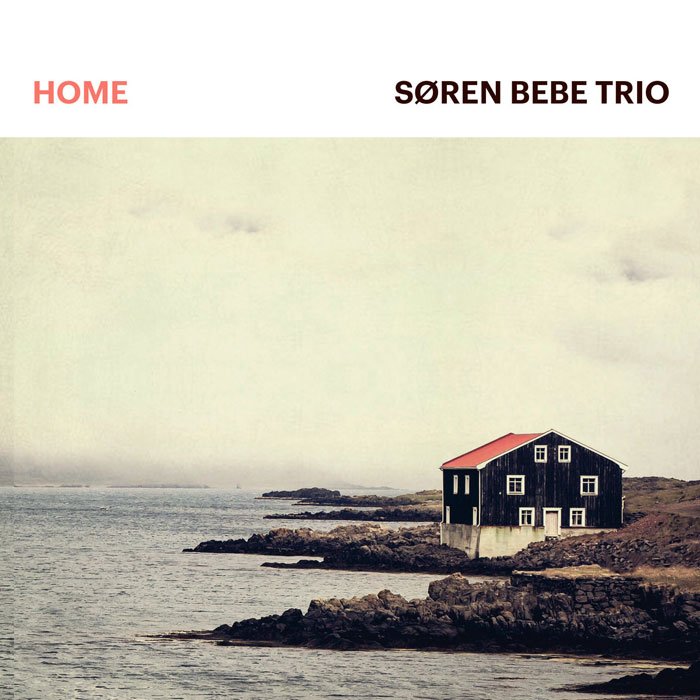 Born in Odense and based in Copenhagen, Danish pianist and composer Søren Bebe belongs to the tradition of melodic and soulful Northern European musicians who tend to favour a minimal and emotional style in their approach to composition and arrangement. “For years I’ve been inspired by musicians like guitarist Jakob Bro, pianist Tord Gustavsen, bass […]

Spellbinding Music is a blog which curates contemporary, modern classical, roots, jazz and folk music…and everything in between. … END_OF_DOCUMENT_TOKEN_TO_BE_REPLACED