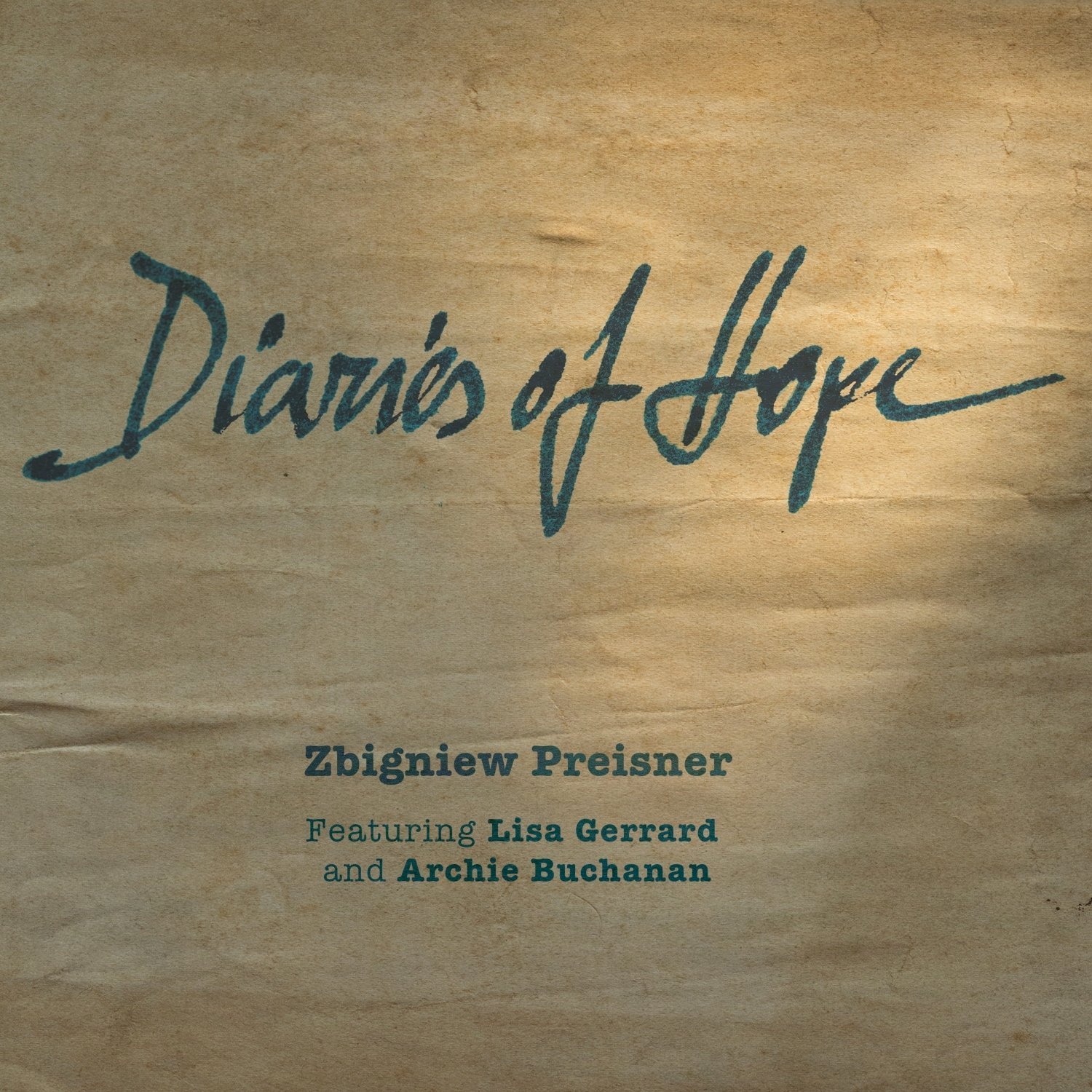 Diaries of Hope is a new five-movement work for orchestra, choir and soloists by Polish film score composer Zbigniew Preisner which premiered on 8th October 2013 last at the White Stork Synagogue in Wroclaw, Poland. The UK premiere took place in the Barbican Hall in London four days later. The score is entirely based on the […]

Spellbinding Music is a blog which curates contemporary, modern classical, roots, jazz and folk music…and everything in between. … END_OF_DOCUMENT_TOKEN_TO_BE_REPLACED