The Gloaming is a new Irish “supergroup” composed of Sean Nós singer Iarla Ó Lionaird, pianist Thomas Bartlett, hardanger fiddler Caoimhín Ó Raghallaigh, fiddler Martin Hayes and guitarist Dennis Cahill.  A 21mn live track recorded in August 2011 at the National Concert Hall is available to listen to & download on Bandcamp and an album is due in the spring of 2013 [update: 2014!]. 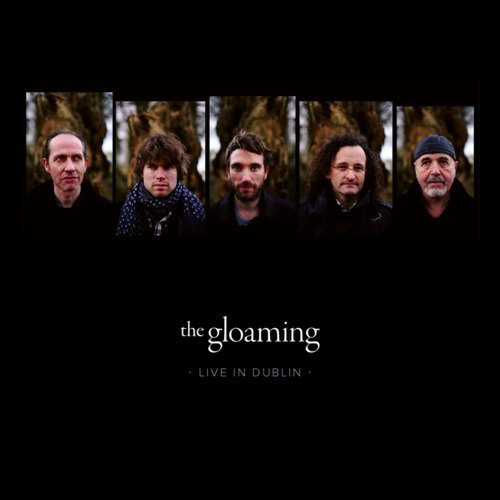 All the individual musicians involved in this project being innovators and explorers of new sounds themselves, it is fair to say that a tangible sense of anticipation has been slowly building up over the last year for this newly formed collective. Pushing the boundaries of traditional and contemporary Irish music, The Gloaming is treading new ground.

Spellbinding Music is a blog which curates contemporary, modern classical, roots, jazz and folk music…and everything in between. ... END_OF_DOCUMENT_TOKEN_TO_BE_REPLACED